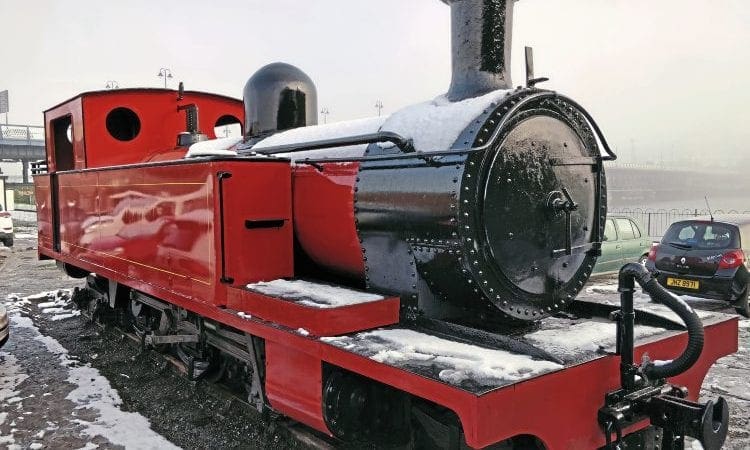 The return follows a £45,000 cosmetic overhaul by Heritage Engineering Ireland (HEI) at Whitehead.

The 1907-built Nasmyth Wilson locomotive is back on display outside the Foyle Valley Railway Museum (FVRM), where it has been resident since 1989.

The museum is leased from Derry & Strabane District Council by Destined, a charity for action for people with learning disabilities, which has not only reopened the museum, but also plans to reinstate operations on the long-dormant Foyle Valley Railway.