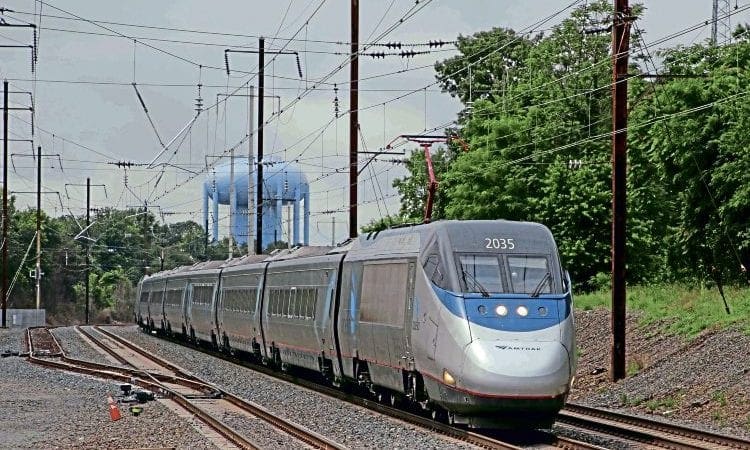 AMTRAK has announced plans to introduce a non-stop ‘Acela’ high-speed train pair between New York and Washington DC from September 23.

The non-stop trains will take 2hr 35min, with the current fastest ‘Acela’ services taking just under three hours, stopping in major cities such as Philadelphia and Baltimore en route.