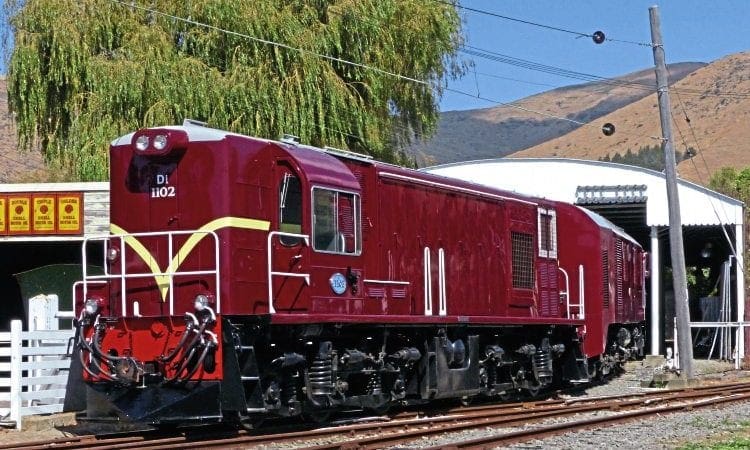 This follows the successful return to main line use of Australian EE-built loco No. Di 1102 last year, the only survivor of five locos built at EE’s Rocklea Works in Brisbane in 1966.

It was based on the Queensland Railways 1620 class as a potential alternative to the EMD G16/G8 (NZR DA/DB) designs, although NZR bought no more than initial five Dis. The class was equipped with a 1,012 HP EE 6CSRKT engine.