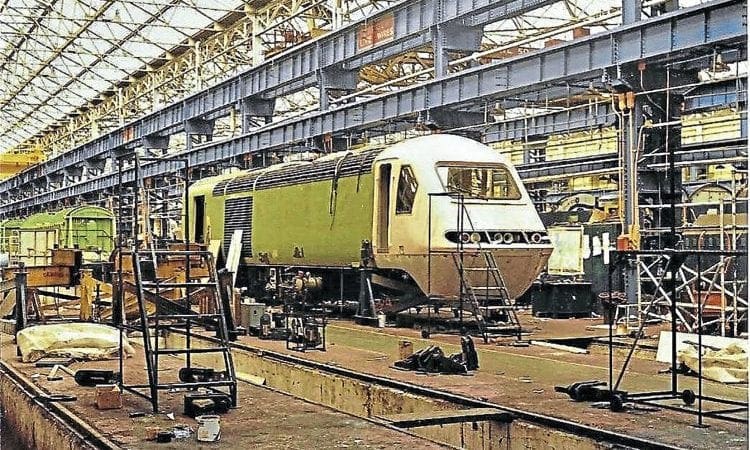 HAVING been given your June edition by a friend who recognised me in the Paddington hosts HST farewell feature, I was the driver of 1L7, the 14.29 Swansea-Paddington.

The coverage was excellent, but very emotional, and I was told Sir Kenneth Grange was aboard for some of the journey. I was even more proud to have the names Brian Cooper and Stan Martin on the rear power car as I worked with and knew both men when at Old Oak Common, and was a depot colleague of Brian.

Learning from your coverage family members of both men were also aboard my train also hit home.

That complete set from No. 43002, the first built, to No. 43198, the final power car, was so historic it makes me proud to be the last driver of that set in that format.

I am sure all this HST history was not lost on Meurig Lloyd when he asked me to sign a window label on arriving at Paddington.

My footplate career started in 1973 at Bath Road, and having done few ‘secondman’ turns on the prototype HST in 1976, I will continue my career and drive the Hitachi 800s.

Hopefully, I’ll find time to renew acquaintances with No. 43002, the last HST I worked on.

Our grateful thanks to Mr Webber for his insight on that last Up train, and GWR must again be congratulated for a superbly planned event which brought the curtain down on the end of an era which has touched the lives of many RM readers – Ed.

Read more Letters, Opinion, News and Features in the July 2019 issue of The RM –on sale now!