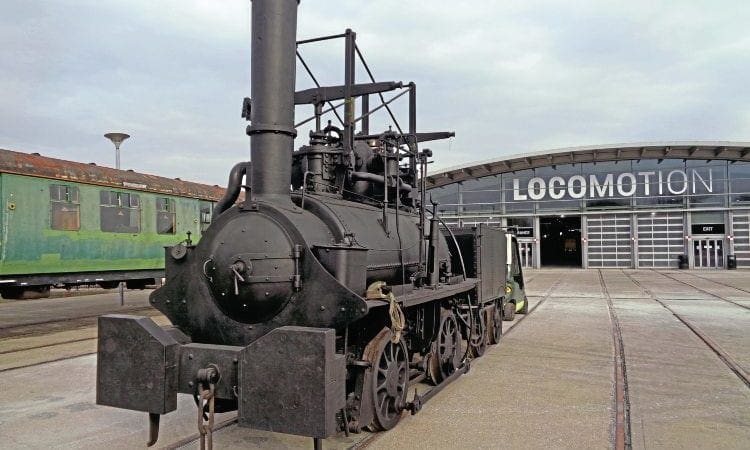 THE National Railway Museum has begun an investigation into the true origins and identity of one of preservation’s most enigmatic locomotives – the Hetton Colliery loco Lyon of 1855.

Dr Michael Bailey and Dr Peter Davidson, both world-leading specialists in the field of locomotive investigation, descended upon Locomotion at Shildon on April 9 to begin a detailed analysis of the loco, which was brought to Shildon from Beamish Museum, where it had been on display for the previous eight years.

The privately funded investigation aims to unravel many of the mysteries that surround the loco, such as its definitive build date and true identity.