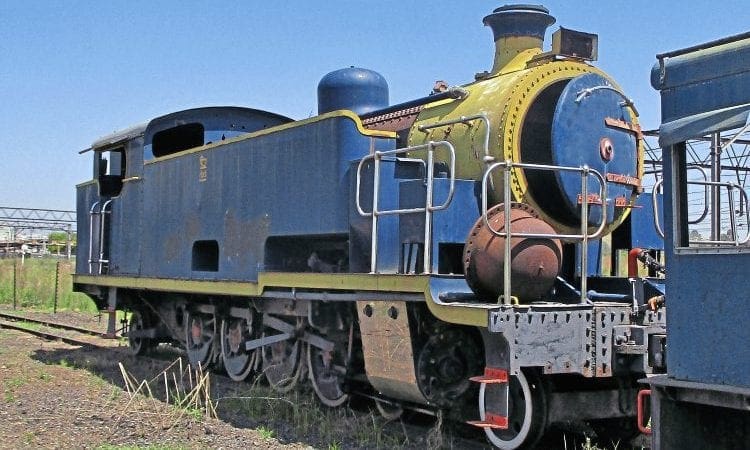 Over the years, most of them have been scrapped, but the NBL Group has been offered a unique opportunity to acquire one of the last survivors for preservation and possible repatriation to the UK for overhaul and return to service.

North British built several thousand industrial steam locomotives over the years, but only two currently survive in the UK. The loco was ordered by Coronation Collieries in 1945 and completed at Hyde Park Works on Order No. L953 in 1947.