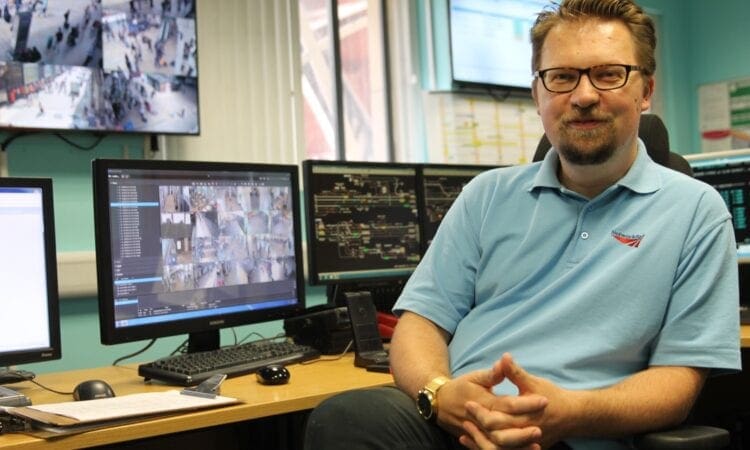 A special four-part Channel 5 documentary series starts tonight (Thursday, May 14) at 9pm and goes behind the scenes to show how Network Rail and train operators keep passengers moving at London Paddington station and across the west throughout the different seasons.

The documentary, called Paddington: A Year on the Tracks, was filmed before the coronavirus crisis and includes previously unseen footage from the last series of Paddington 24/7 which aired last year on Channel 5.

The first episode of Paddington: A Year on the Tracks focuses on spring with subsequent episodes shining the spotlight onto the challenges summer, autumn and winter bring for the railway.

It will follow railway workers across the Great Western Main Line as they deal with extreme weather, major engineering works, huge sporting events as well as the day-to-day challenge of running one of Britain’s busiest stations.

Mustaq Haji, Network Rail’s station manager at London Paddington, said: “The show goes behind the scenes of day to day life at Paddington station and all the challenges we face in keeping services and passengers moving.

“One of our main focuses is ensuring the safety of passengers and staff using the railway and when we are faced with certain challenges we need to act quickly as you will see throughout the documentary.”

The first episode of Paddington: A Year on the Tracks will be aired on Thursday, May 14 on Channel 5 at 9pm, with each subsequent episode shown on Thursday evenings at the same time. Catch up on previous episodes online at https://www.channel5.com/show/paddington-station-247/ .