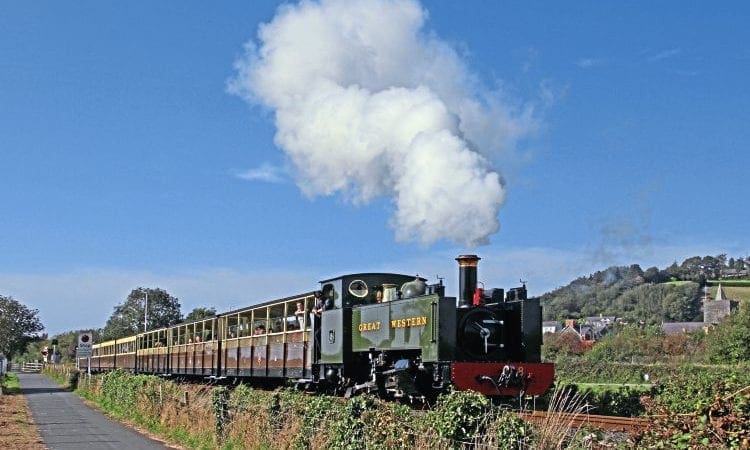 THE Vale of Rheidol Railway (VoR) has tended not to hold major gala events, its last being a steam festival in September 2015, centred on two locos that had not steamed for many years.
But when they happen, they are special!

With all three of its classic 2-6-2Ts now in main line operation, along with Hunslet 0-4-0ST Margaret steaming at Devil’s Bridge and a trio of locomotives out of public sight for decades being placed on public display, VoR’s September 14-15 Forgotten Engines 2 event always looked to be a winning formula.

So it proved as the booking office/shop was packed, the trains were full, and the guided workshop tours rapidly sold out.

These are exciting times for VoR, including the redevelopment of its Aberystwyth terminus now progressing, its workshops recognised as a centre of engineering excellence, and the extent of its historic locomotive collection being increasingly recognised.

View more images in the November 2019 issue of The Railway Magazine –on sale now!