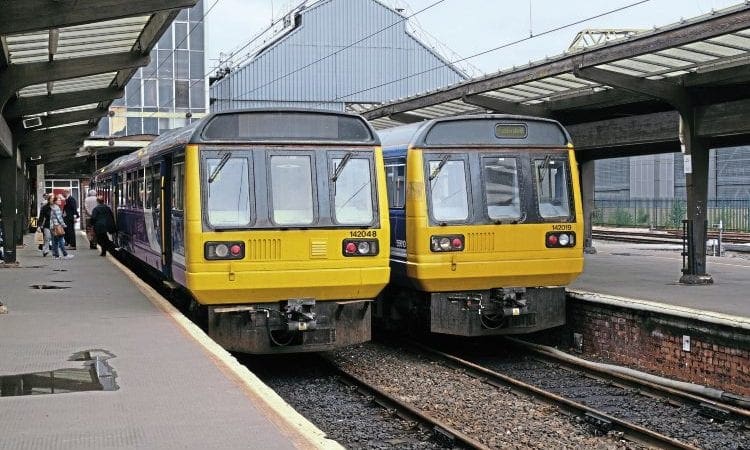 DELIVERIES of new DMUs and EMUs to Northern by CAF are running late, although the company introduced a further nine Class 195s over the Calder Valley line between Leeds and Chester via Manchester and Warrington in October.

Northern has said because of the continuing delays in unit delivery, particularly those units being assembled in South Wales, it will mean the retention of up to 23 Class 144 sets on the eastern side of the franchise until May 17, 2020, with 11 Class 142 sets, for nine daily diagrams, working on the western side until February 17.