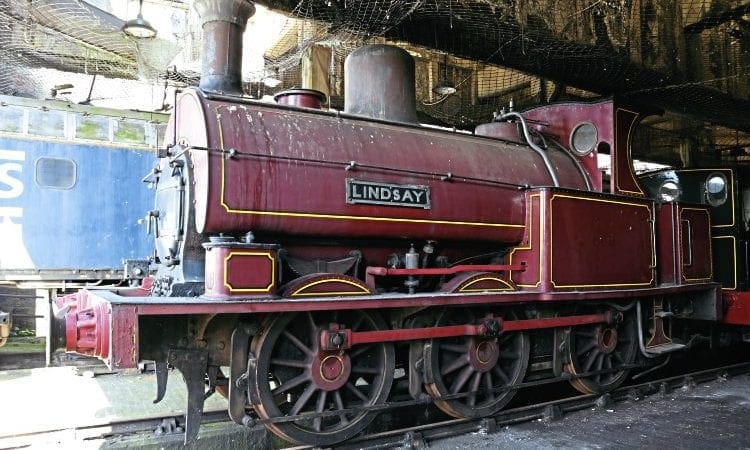 A LOCOMOTIVE that has spent more than 20 years out of the public eye will steam again after being acquired by James Bunch.

Wigan Coal & Iron Co Ltd 0-6-0ST Lindsay is the sole-surviving locomotive built by the company, and was once a familiar sight at Steamtown, Carnforth, during the 1980s and 1990s.

It last steamed in around 1997 and, following the closure of Steamtown, the attractive saddle tank has remained in store at Carnforth ever since.

Lindsay was transferred to its new, yet undisclosed home on October 23, where
Mr Bunch will begin returning the 1887-built loco to working order.

Some initial work has already begun, with various non-ferrous fittings being removed for safe keeping, such as the large brass dome, chimney and whistle, in readiness for the removal of the tank, allowing the boiler to be lifted.