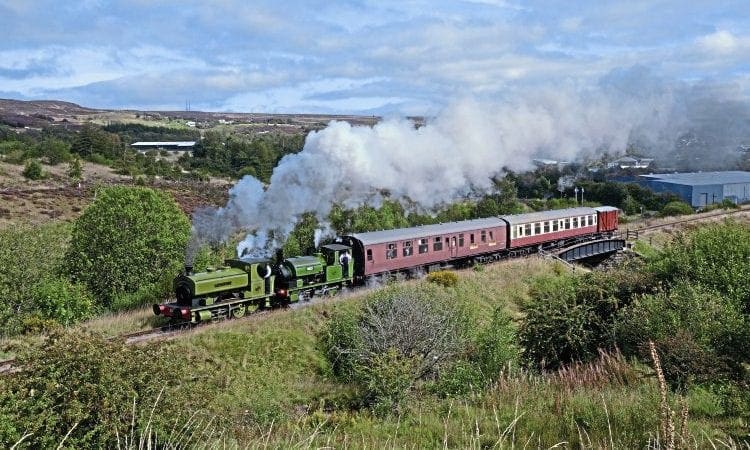 LOCOMOTIVES from two of Leeds best-known manufacturers stole the show at the Pontypool & Blaenavon Railway’s (P&BR) gala on September 13-15.

The event also included a homecoming of sorts for one of the participants.

The Built in Leeds-themed event provided a formal ‘welcome to the fleet’ to ex-East Moors Steelworks (Cardiff) Hunslet ‘48150’ class 0-6-0ST No. 18 Jessie (1873/1937), which recently joined the P&BR fleet following  overhaul at Barry.