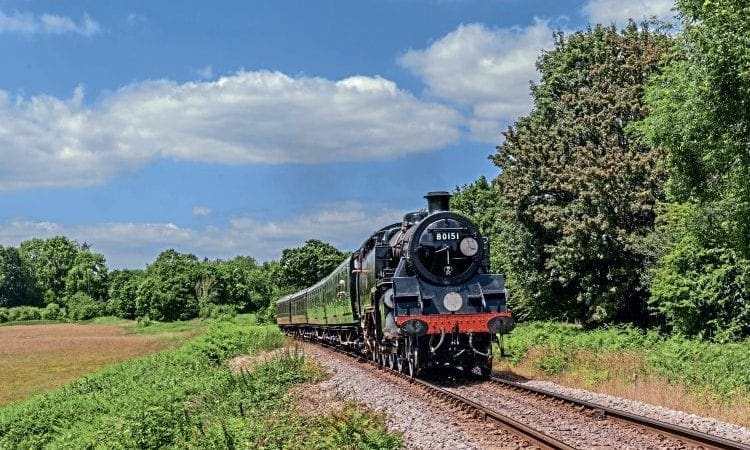 The Brighton-built loco has not worked since withdrawal for overhaul in May 2012, and over the past four years has received an extensive overhaul and boiler repairs to the tune of almost £360,000.

Nearly half of this was contributed by the Bluebell Railway Trust and the loco’s owning group, the 80151 Locomotive Company.

A full repaint has been completed by Heritage Painting, and on July 3 the ‘Standard Tank’ was undergoing its first trial runs, including a loaded test run.

It was planned to have the loco in revenue-earning traffic on July 27, but this was delayed by what the Bluebell Railway described as “a lack of resources”.

The precise nature of this could not be ascertained as this issue of The RM went to press.