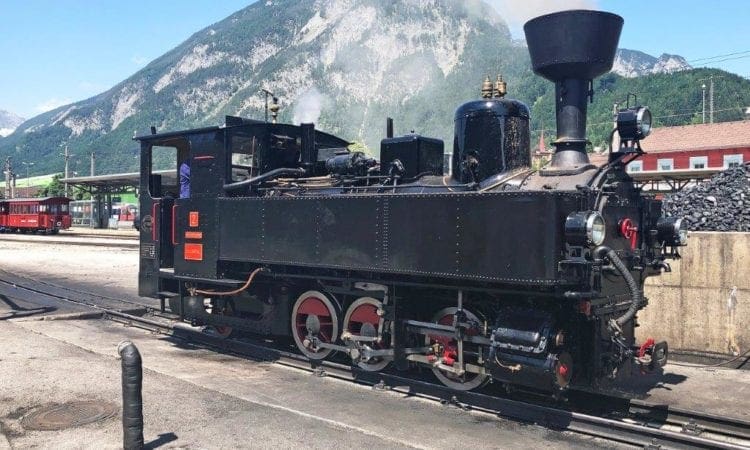 A narrow gauge steam locomotive from Austria is to go on hire to the Welshpool & Llanfair Railway (WLLR) for two years.

The Zillertalbahn’s newly overhauled U-class 0-6-2T No. 2 Zillertal is expected to star in the mid Wales 2ft 6in gauge line’s August 30-September 1 steam gala. The Krauss-built locomotive is set to be paired with the WLLR’s former Zillertalbahn balcony carriages to form the ‘Austrian Train’.

It is hoped that the 1900-built locomotive will arrive in the UK around the end of July. The WLLR said that following further testing, it should enter service on regular passenger trains later in the summer.

“The hire of the U-class will not only provide a new and major attraction for our visitors but also relieve pressure on the home locomotive fleet while several key engines are out of service under overhaul,” the WLLR said.

The WLLR’s own Austrian locomotive, 0-8-0T No. 699.01 Sir Drefaldwyn, built in 1944 for the German military but which spent all of its pre-preservation life in Austria, is not expected back from overhaul until the end of the year.

Meanwhile, the overhaul of the WLLR’s Beyer Peacock 0-6-0T The Earl is now underway at the Vale of Rheidol Railway’s Aberystwyth works. The 1902-built locomotive is expected back at Llanfair in the middle of the 2020 season.

The Zillertal hire period will also cover a planned overhaul of the WLLR ’s popular former Sierra Leone Railway Hunslet 2-6-2 No. 85 – it is hoped that this will start as soon as Sir Drefaldwyn is completed. No. 85 is currently on public display at Llanfair Caereinion.