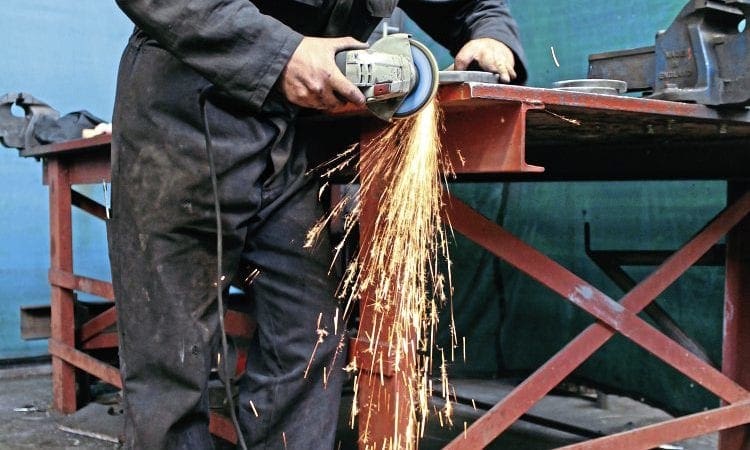 In our latest feature about apprentices at the Severn Valley Railway, The RM visits the loco shed at Bridgnorth to meet 22-year-old Max Green, who started at the SVR when he was just 16. Max graduated from his engineering apprenticeship almost two years ago.

“In the six years that I’ve been here, I’ve managed to work on quite a number of locomotives, to varying extents.

I just caught the tail end of Taw Valley’s restoration when I first arrived and remember working through the night to get it finished.

I’ve also worked on the small saddle tank locomotive No. 813, pannier tank No. 7714, and the tender for No. 4930 Hagley Hall, but the biggest and most satisfying involvement for me so far has been the overhaul of No. 75069.

“As one of a team of five, I worked on this loco for the best part of two years, and seeing it go back into service in February this year was a great moment, not just for me but for everyone who worked on it.

Whenever I see it running, I think of all the many different parts I either made or fitted to it, and I know that without them, it wouldn’t be going anywhere!

“Inevitably, sooner or later, I’m going to end up working on a repeat overhaul. Maybe for me, that will be Taw Valley. I suppose that’s going to feel a bit strange, seeing a familiar loco coming back into the workshops, but you’ve just got to accept that things wear out. It’s part of the game here.

“We can’t get away from the fact that the problems loco faces will probably get worse with each overhaul it receives.

The engines have been out of the scrapyards for maybe 50 or 60 years now, and the repairs are inevitably getting more extensive.