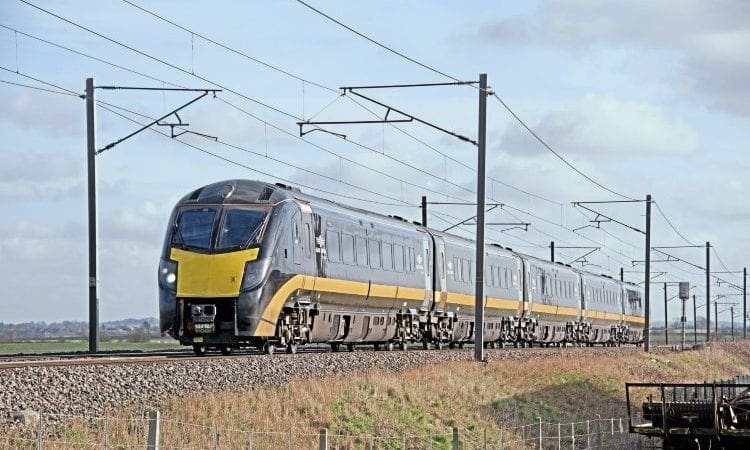 Ben Jones looks at the thorny issue of open access in the UK and Europe, its successes and failures, and the arguments for and against.

ASK someone for their views on open access passenger operations and the response will give you a pretty good idea where they stand on the much larger issues of railway ownership and structure.

For some, open access is the ultimate expression of free enterprise on the railway – a way to improve services, reduce fares and increase choice through competition. But for others, it is a distraction from the real business of running a cohesive railway system, a wasteful use of scarce capacity and a drain on already stressed franchised operators on key routes. And, of course, rail already has strong competition from cars, coaches and airlines.

Such contrasting, strongly held beliefs make it hard to establish a clear, objective view of the benefits – or otherwise – of open access, but with the current Government apparently keen to encourage new passenger operators, it is a good time to look at the successes and failures so far and what the future holds.

We’ll also take a brief look at mainland Europe, where several countries have followed the UK example in opening up their national networks to new operators, with varying degrees of success.

The complexity and cost of bidding for open access paths, not to mention the (understandable) reluctance of operators to accommodate competitors on ‘their’ route, and more practical issues such as capacity, means only a few schemes have actually made it onto the rails.

When the original 25 franchises were created in the mid-1990s, the privatised structure had an in-built contradiction from the outset. Franchise bids were based on the level of subsidy the train companies would receive for running services.

Budding open access operators were effectively squeezed out as no-one wanted to risk the best and most profitable services being ‘cherry-picked’ and damaged by new competitors. As a result, only a handful of services have ever run outside the franchise system.

Read more and view more images in the April 2019 issue of The RM – on sale now!