BRITAIN Runs on Rail campaign has been launched by the Rail Delivery Group (RDG) to raise awareness of the industry’s £50billion upgrade plan and why the investment is needed. 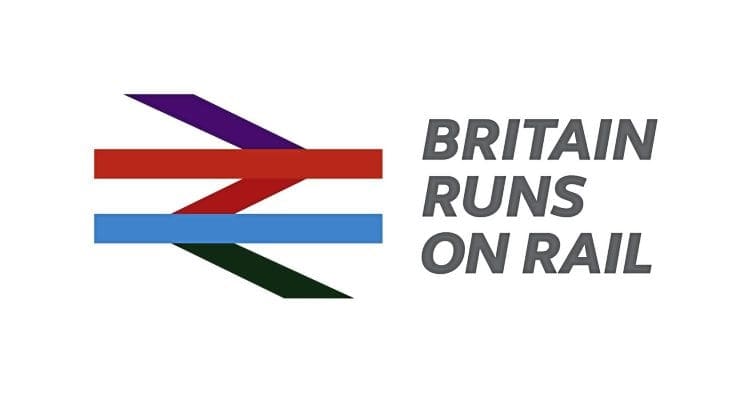 RDG chief executive Paul Plummer has called for an “open and honest conversation” about the future challenges facing Britain’s railway.

Mr Plummer wants the campaign to stimulate public debate about a number of key challenges, specifically:

■ How to balance taxpayer and passenger funding of the railway

■ How to reform fares regulation and buy the cheapest fares

■ How to modernise the railway in the digital age, including introducing new forms of ‘ticket’

■ Where to focus investment to increase rail capacity

■ How to improve the structures of the industry to enable train companies and Network Rail to excel.

Read more in October’s edition of The RM