GWR has started testing the short 2+4 HST sets following completion of the conversion of the initial batch of carriages from slam door to plug doors at Wabtec Doncaster. 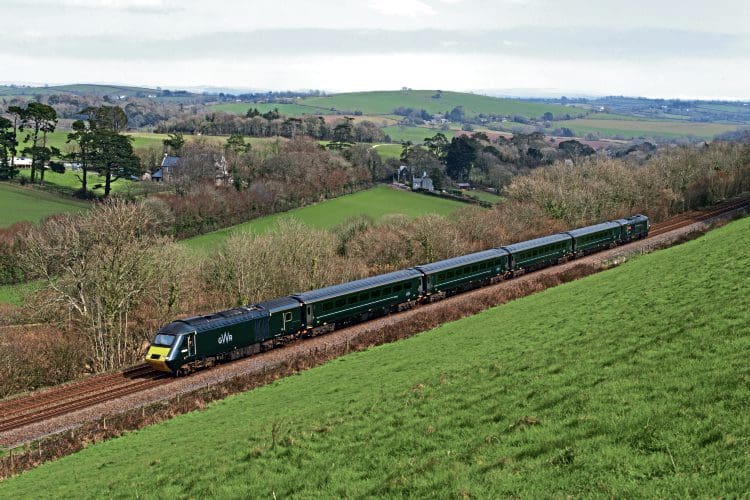 On March 23, the training set continued to Penzance.

GWR will form 11 four-car short sets that will be used between Exeter to Plymouth/Penzance and Cardiff to Taunton. The sets will be known as the ‘Castle’ class.

The first completed set is pictured near St Germans on March 19, the inaugural day of testing, and making its debut in Cornwall. BARRY JONES