A NEW £1.5million footbridge across the Brighton Main Line, near Salfords in Surrey, has replaced the busiest foot crossing on the Network Rail system.

Dean Farm Crossing spanned four tracks and saw more than 760 trains a day, some running at up to 90mph. The new bridge was built over Christmas, craned into place on Boxing Day, and opened to the public in early February. 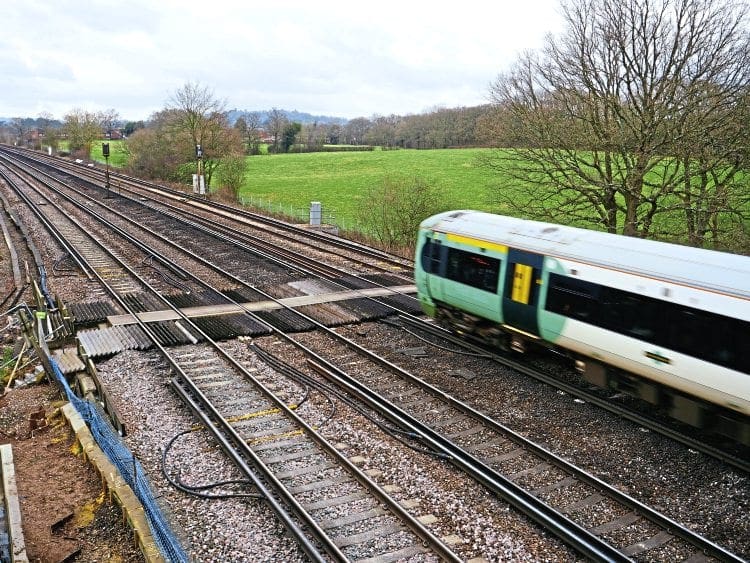 Simon Morgan, Network Rail’s safety director for the South East, said: “This crossing was an unacceptable risk and I’m really pleased it has closed.

“I walked over the new bridge with a group of children from Salfords School on Monday and one of the girls mentioned how scary the old foot crossing used to be. So this is a huge improvement in safety for her and for everyone in the community.”

There have been a number of near misses at the site in recent years, some involving children, and NR had to increase safety patrols until the bridge could be installed.

Nationally, Network Rail has closed more than 1,000 level crossings, many on busy routes in the south-east of England, and improved safety features at many more.