THE art and railway worlds are mourning the death of David Shepherd, who died on September 19. He was 86 and had been suffering from Parkinson’s Disease. 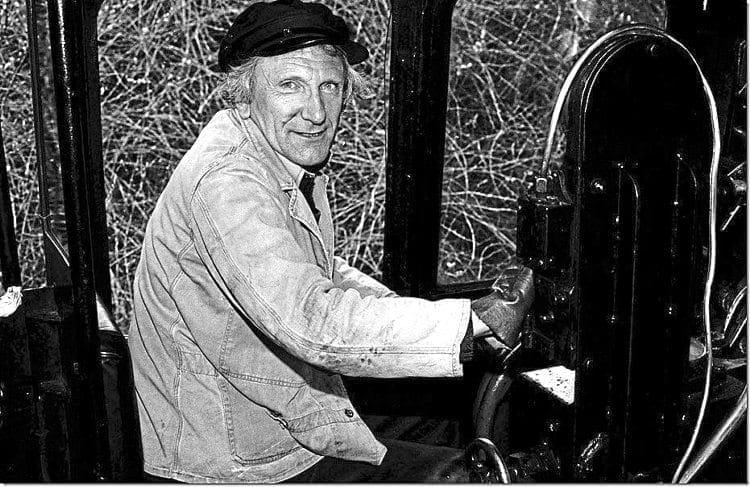 After leaving school, David travelled to Kenya with aspirations of being a game warden, but was turned down.

He faced further rejection by an art school in London, but was taken under the wing of artist Robin Goodwin, who spent three years training him.

During a trip to Africa, the discovery of large numbers of dead zebra near a poisoned waterhole kick-started David’s interest in conservation, and he became a world campaigner with some forthright and controversial views.

David’s paintings of elephants, buffalo, tigers, lions and other wild creatures have become legendary and much sought after, raising large sums for conservation through his eponymous wildlife foundation, which has raised more than £8million in grants for projects in Africa and Asia.

He also painted portraits, one of his most famous being of The Queen Mother.

The world’s most famous steam locomotive played a massive part in Roland’s life after he first saw the thoroughbred Pacific in a professional capacity during an overhaul at Carnforth in 1985, ahead of working steam specials out of London Marylebone. 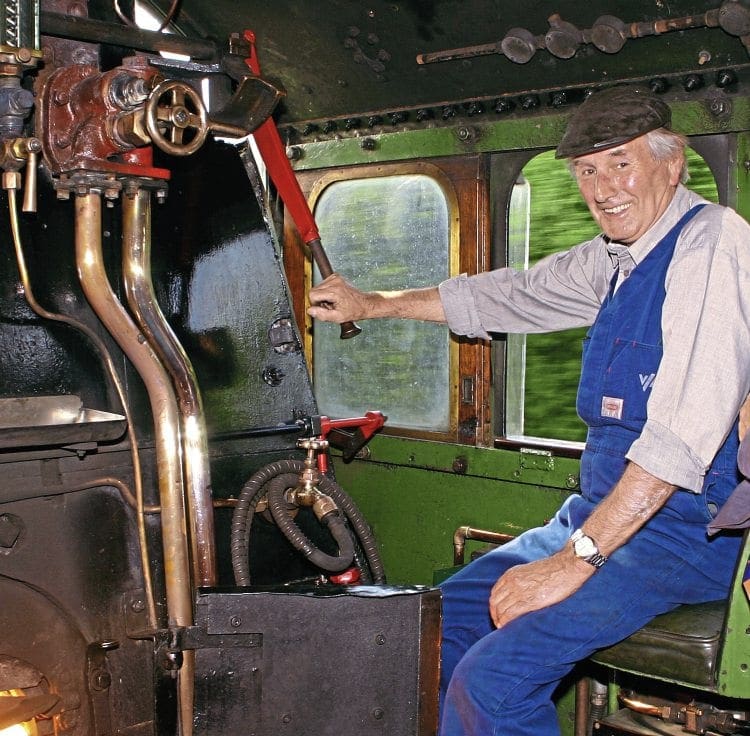 Roland’s day job was as manufacturing manager at engineers W H Allen of Bedford, where he oversaw 380 staff.

However, he had previously come into contact with steam locos three years earlier, working on an overhaul of
Sir Nigel Gresley, but a reduction in the team working on Flying Scotsman led to a telephone call from Carnforth general manager George Hinchcliffe offering Roland the position of chief mechanical engineer.

Read more on both of these special tributes in the October issue of RM – on sale now!