IN PASSENGER terms, Britain has the fastest-growing railway in Europe, and although the damage caused to the physical network by the Beeching cuts of the 1960s can never be rectified, huge strides have been made in the opening and reopening of stations.

The latest edition of this excellent handbook lists every station and halt to have appeared on the network during the last half century or so – and RM readers will be gratified to know the total now exceeds 400. 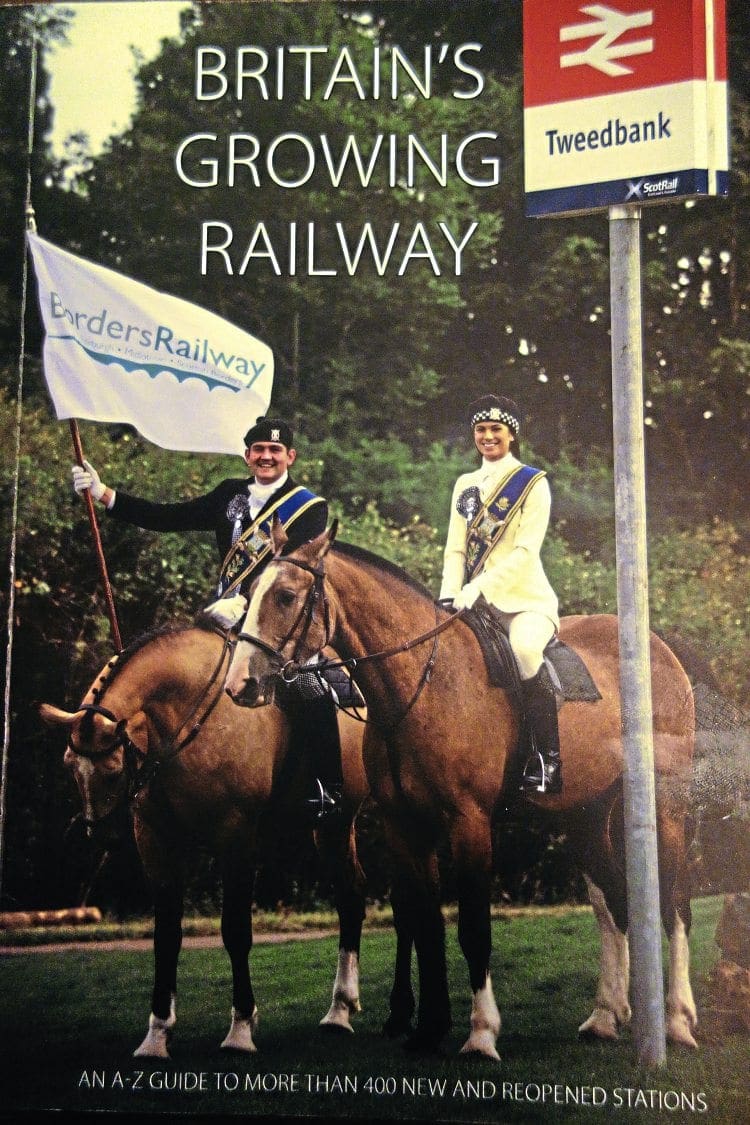 The list is published by the Railway Development Society (Railfuture) and even pre-dates the Beeching era by including the handful of stations added to the network between 1960 and ’63, plus eight that remarkably managed to struggle into life while BR was ripping the rest of the map to shreds.

Although the recent reopening of the Borders Railway, along with new lines such as HS1 and the Elizabeth Line (Crossrail), have increased the national route mileage, it still comes as something of a surprise to learn no fewer than 600 miles of track have been opened to passengers since 1960.

To rail campaigners who recall the doom-laden years of the 1960s and ’70s, the renaissance seems almost miraculous, for at the time many genuinely feared that the 21st century would feature little more than main arterial routes beyond large city suburban systems – a fear that looked as though it would be confirmed when the ludicrous Serpell Report was published in 1982.

Thank heavens the Government of the day had the common sense not to adopt its most radical proposals.

The wisdom of retaining most of the post-Beeching network has since been borne out by the huge popularity the UK’s railways have enjoyed, especially since Privatisation.

The book lists all 408 stations in alphabetical order with their opening date, a brief description and annual passenger numbers for 2016. It is bang up to date, containing the opening of Cambridge North on May 21.

Other sections include stations due to open shortly; light rail and tram systems; and chord opening dates.

The 408 stations are also listed again, but in chronological order to provide the reader with a useful guide to the way the network has ebbed and flowed.

As Railfuture wisely sums up: “Put on a decent train service and people will use it!” NP

Read more Reviews, Opinion, Letters, News and Views in the September issue of The RM – on sale now!