BARROW Hill Roundhouse will reopen to the public later this month after a £1.2million restoration, supported by the Heritage Lottery Fund. 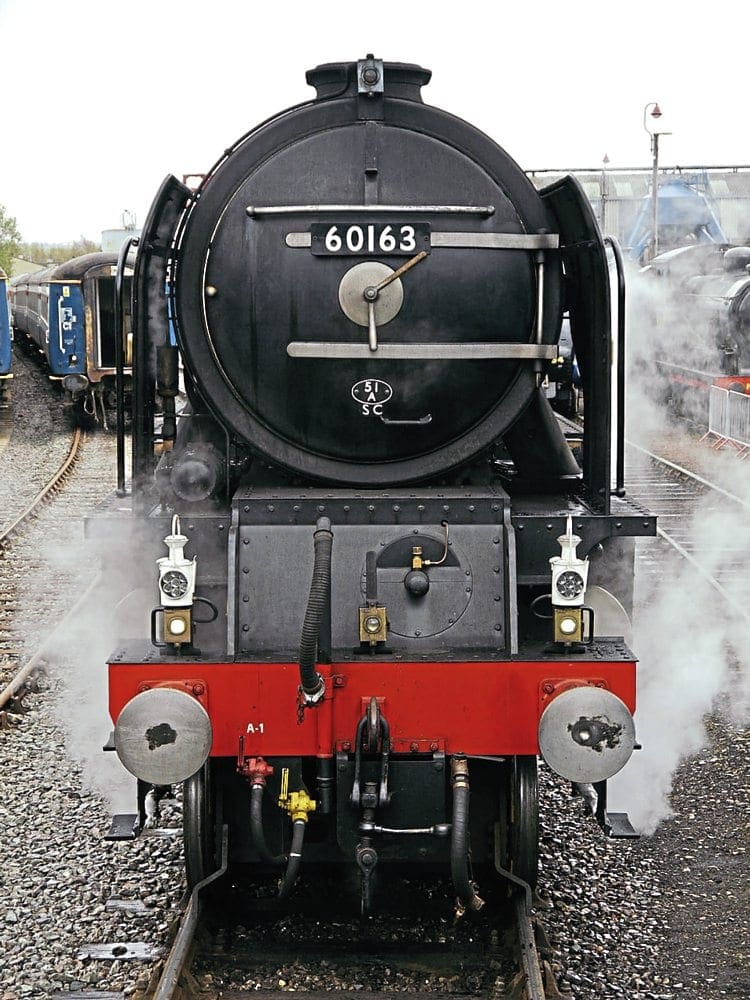 A real coup for the Barrow Hill team will be the visit of Sir Peter Luff, chairman to the board of the National Heritage Memorial Fund and Heritage Lottery Fund (HLF), on September 21 to view the restoration work and officially open the new entrance building at the unique Midland Railway roundhouse.

“We are looking forward to welcoming him to the Roundhouse and showing how much we appreciate the financial assistance the HLF has given us.”

However, the real highlight for visitors will be the pairing of two icons of steam at the Grand Reopening Gala on September 22-24: the National Railway Museum’s ‘A3’ No. 60103 Flying Scotsman and ‘A1’ No. 60163 Tornado (pictured). It will be the ‘A3’s’ first visit to the Roundhouse since it attended a BR open day in 1974.

It will also be the first opportunity for many to see the world-famous ‘Pacific’ alongside its 100mph descendent Tornado. 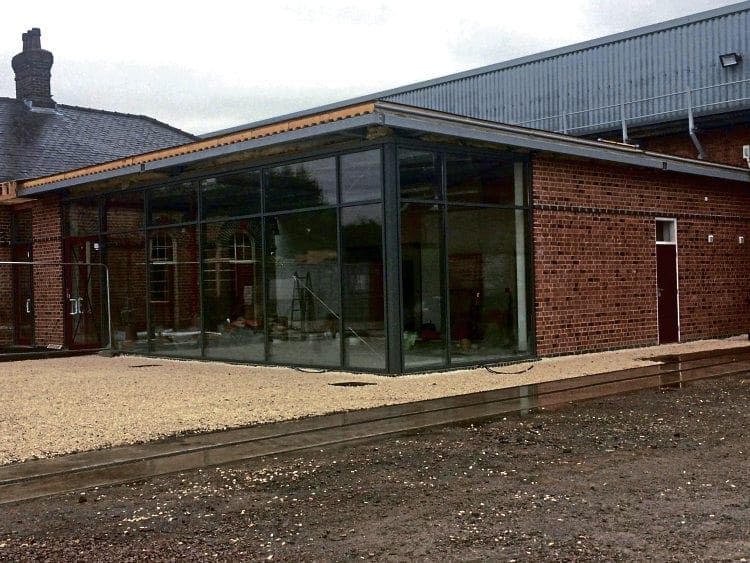 Both locomotives will be in steam and working shuttles on the Springwell Colliery branch during the event.

Read more in the September issue of The RM – on sale now!

Right: Barrow Hill’s new extension, which will include revised interpretations of the history of the country’s only working roundhouse and new facilities for schools and corporate events.

The Railway Magazine, together with its sister titles Heritage Railway and Rail Express, is a media partner for this superb event, and we have two pairs of tickets that must be won by our readers.

The winners will be able to see all the attractions, plus ride behind the two icons of steam.

Enter this prize draw to win a pair of adult tickets.

To be in with a chance of winning, visit www.railwaymagazine.co.uk/win-tickets-to-barrow-hill

Closing date is September 15, with UK entries only accepted.