THE manufacture of the first of the new Class 331 EMU sets for Northern is underway at the CAF (Construcciones y Auxiliar de Ferrocarriles) at Zaragoza, Spain. 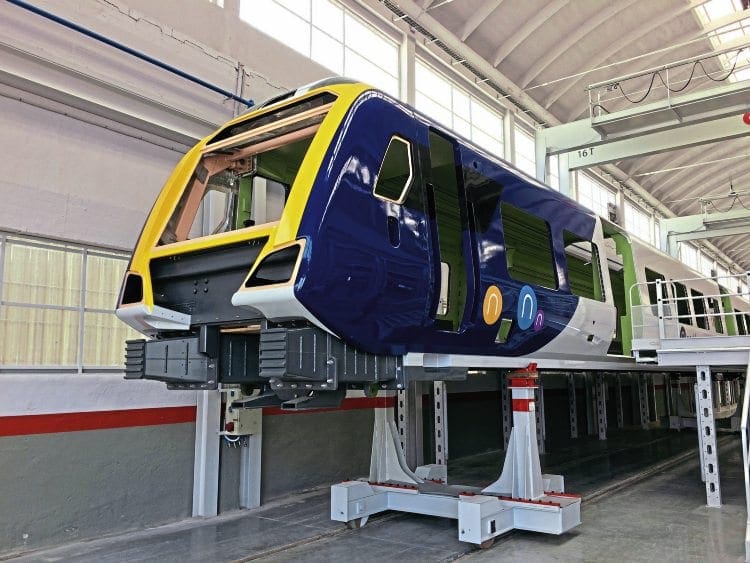 Northern’s order is for 31 three- and 12 four-car units – part of the ‘Civity’ family – which will be phased into service from December 2018 over the following 12 months, with the first due for completion this autumn. One set will be tested at Velim, in the Czech Republic, before arriving in the UK in spring 2018, where it will then undergo signalling compliance and other testing as well as driver training.

The three-car sets are expected to operate in West Yorkshire, while the four-car sets will see use on suburban electric services in the Manchester area, eventually replacing the Class 323 EMUs, which could be transferred to the West Midlands franchise at the end of their lease in 2018.