THE systematic and deliberate targeting by vandals of the North Yorkshire Moors Railway’s (NYMR’s) historic teak carriages has been described as “heartbreaking”.

A set of eight LNER carriages, owned and maintained by the London and North Eastern Railway Coach Association (LNERCA), was attacked overnight on July 23 while parked in the siding by the main visitor car park at Pickering. 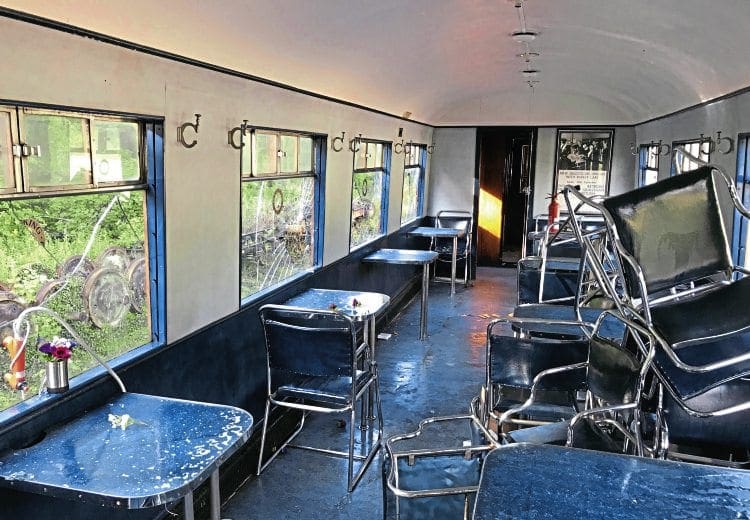 Windows were smashed, chairs and tables bent and overturned and kitchen equipment damaged.

On the day before the attack, the railway launched its ‘60s Fest, one of its most popular events, but the damage means the railway has lost the stock at its busiest time. At least one carriage is likely to be out of traffic for the rest of the year.

NYMR general manager Chris Price said: “We were absolutely devastated to discover that the carriages had been damaged overnight. The set was found with the windows smashed and the furniture and fixings completely ruined, obviously all the staff and volunteers are extremely upset.

“Until the set has been completely assessed we will not know the full extent of the damage caused, I doubt very much that it will run again in the 2017 season.”

The railway has set up an appeal for donations to help with the repairs, and 24 hours after its launch, more than £20,000 had been raised. Details at www.nymr.co.uk/appeal/teak-set-appeal

North Yorkshire Police arrested and released two 17-year-old boys but were expecting to make further arrests as their enquiries progressed.