LONDON could soon have its own elevated linear park to rival New York and Paris if a proposal to transform disused North London Line viaducts in Camden gets the go-ahead. 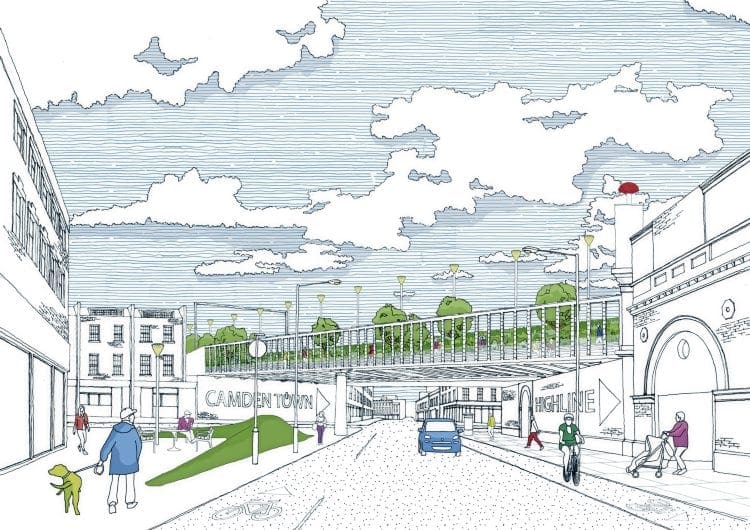 Promoter Camden Town Unlimited has been working with Network Rail since early 2016 on the technical aspects of the plan and to assess whether it is feasible to construct the route alongside a busy railway. It would also need to be removable if NR requires the land for future capacity enhancements on the NLL.