THE Embsay & Bolton Abbey Steam Railway may have been celebrating the launch of ex-Nidd Valley Light Railway Hudswell, Clarke 0-6-0ST Mitchell (1208/1916) into traffic during its Branch Line Weekend, but there was also a more sombre note in the air, too. 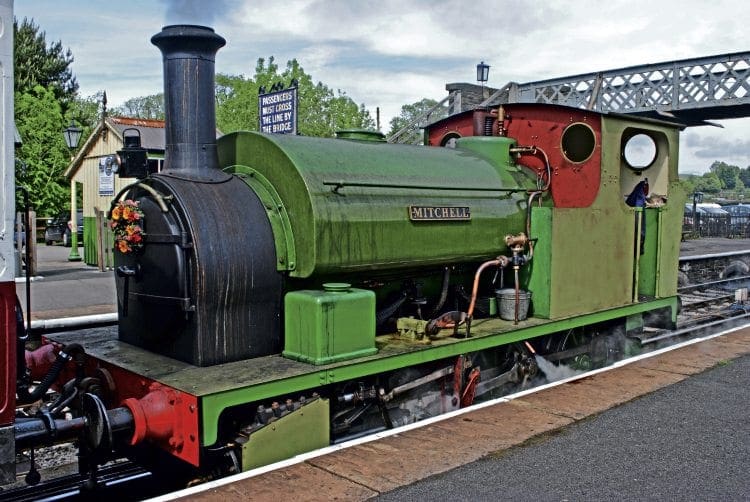 The May 27-29 event took place just days after the terrorist attack on Manchester Arena, and in honour of the 22 victims all three steam locomotives carried specially made wreaths on their smokebox doors for the duration of the event.

Mitchell is pictured at Embsay on May 28, 22 years after its restoration began. ANDREW DENNISON