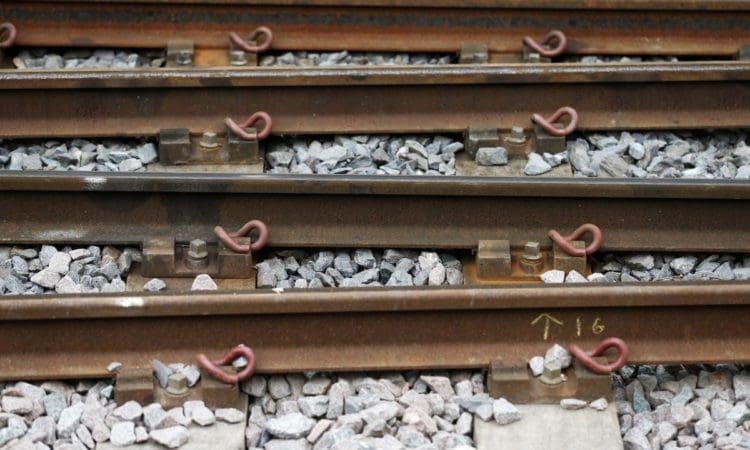 A controversial Government plan for rail schemes in the North and Midlands should be “reconsidered” to avoid a “missed opportunity”, MPs have warned.

The Transport Select Committee called for a full analysis of the wider economic impacts of the Integrated Rail Plan (IRP), which the Department for Transport (DfT) said contains £96 billion of investment.

Transport for the North, which advises the DfT on the region’s transport needs, had recommended that NPR should involve new lines being built between Liverpool and Leeds.

But the IRP revealed that the Government only intends to fund a new line between Warrington in Cheshire and Marsden in West Yorkshire. The rest of the route would only get improvements to existing lines.

In a report, the Transport Select Committee stated that these decisions “will reduce the prospects of meeting ambitions for the North by limiting the vital capacity needed for growth”.

NPR’s “original purpose” was to connect cities such as Bradford, Hull, Leeds and Sheffield, and “enable them to grow”, the committee found.

“The evidence base for the IRP must be reconsidered in the light of these aims, if this once-in-a-generation investment in rail is not to be a missed opportunity.”

Tory MP Huw Merriman, who chairs the committee, said the scale of promised spending on rail is “welcome” and “has the potential to transform rail travel for future generations”.

However, he noted that “many towns and cities are already disappointed by the proposals which have been set out”.

He continued: “The Prime Minister promised that he would, with Northern Powerhouse Rail, do for the North what he did for Londoners with Crossrail.

“Instead, much of the track will be an upgrade of existing line.

“The business case of HS2 was based on it going east to Leeds. Now, it stops in the East Midlands without any understanding of how much money is saved.

“Those we spoke to from the cities of Leeds and Bradford, in particular, do not recognise that the finalised plans meet either the promises they believe were made or the Prime Minister’s stated aims.

“For these cities, and the taxpayer as a whole, the Government must demonstrate the rationale for its decisions.”

He added: “We ask Government to revisit the evidence base for the decisions they have reached.”

A Department for Transport spokesperson said: “The Government’s £96 billion Integrated Rail Plan is the largest single rail investment ever made by a UK Government, and this report significantly underplays the benefits it will bring to millions of passengers for generations to come.

“The plan, which is backed by detailed economic analysis, is already benefitting our regions with 26,000 jobs created for the HS2 project alone, and will deliver transformational benefits to communities across the North and Midlands, far sooner than under previous plans.”