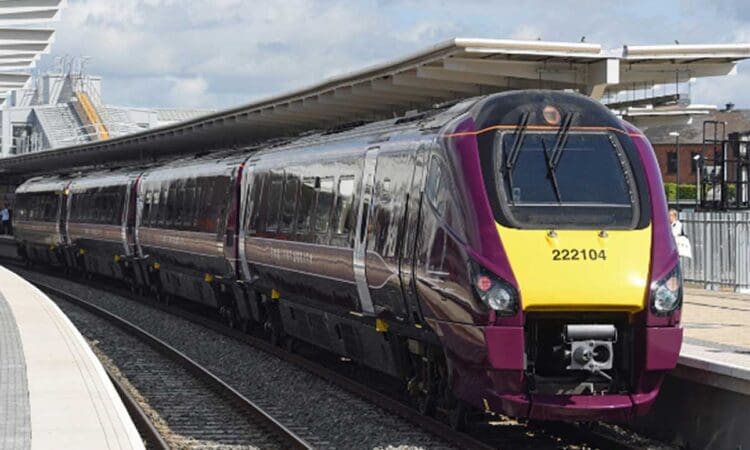 East Midlands Railway has been reprimanded by the advertising watchdog after it failed to award a promised £5,000 prize in a competition due to the “poor quality of entries”.

The Build Back Better competition featured on the East Midlands Railway website in February and invited members of the public to submit ideas to help them “build back better”, with the winning entry receiving a prize of £5,000.

One reader complained that to the Advertising Standards Authority (ASA) that the competition was later cancelled and therefore breached advertising rules.

The East Midland Railway franchise is operated by Dutch firm Abellio, who told the ASA they launched the competition under their franchise agreement in the hope that it would generate innovative ideas.

Instead, Abellio said they received a high volume of what they felt to be poor quality entries and were not satisfied that any of the responses would be suitable to be implemented.

They said they were also starting to see the financial impact of the pandemic on UK rail services at that point.

The combination of the two factors led to their decision to withdraw the competition, rejecting all the submitted ideas.

They acknowledged that doing so would be likely to cause disappointment to entrants, but felt they had acted within the terms of the competition, which stated they had the right to cancel it at any point.

They had decided to cancel any future Build Back Better competitions.

The ASA said the advertising code required a competent, independent judge, or a panel that included one independent member, to be appointed if the selection of a winning entry of a competition was open to subjective interpretation.

“We had not seen anything to indicate that any such independent judge or panel had been involved in the decision to award the prize.

“We considered that by cancelling the competition for the reasons given and not awarding the prize, Abellio had not dealt fairly with participants and had caused unnecessary disappointment. We therefore concluded that the competition had breached the Code,” the ASA said.

The watchdog added: “We told Abellio East Midlands to ensure that they awarded prizes in future competitions as described in their marketing communications, to make sure that promotions were conducted under proper supervision, and to avoid causing unnecessary disappointment.”