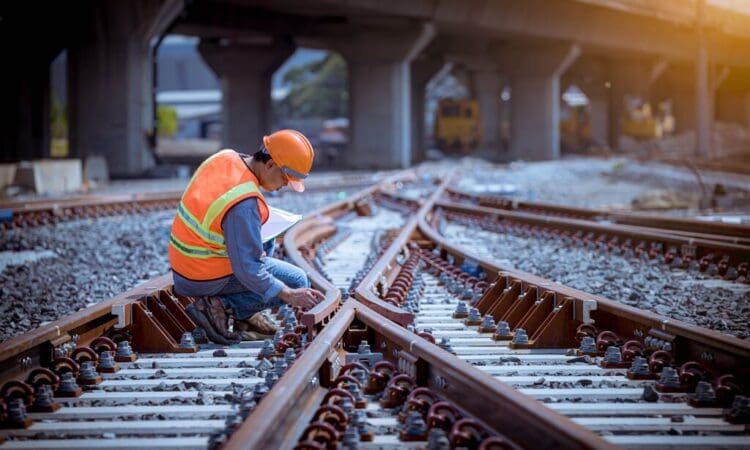 A new study from Denmark has suggested road traffic and railway noise is associated with an increased risk of dementia.

Researchers in Denmark monitored almost two million adults aged 60 or older living in the country between 2004 and 2017.

The study, published in the BMJ, found that over an average of 8.5 years some 31,219 participants received a diagnosis of Alzheimer’s disease, 8,664 a diagnosis of vascular dementia, and 2,192 a diagnosis of Parkinson’s disease-related dementia.

The researchers estimated exposures to road traffic and railway noise at the most and least exposed facades of buildings for all residential addresses in Denmark, and said they had at least 10 years of address history for all the participants.

Using hazard ratios and the percentage of exposed people in each noise category, they calculated the population-attributable risk for road traffic and railway noise and concluded that of the 8,475 new cases of dementia registered in the country in 2017 “the diagnosis in an estimated 963 patients was attributed to road traffic noise and in 253 patients to railway noise”.

They said the rate of new cases of dementia was stable during the study period, with 7,282 participants identified with dementia in 2004 and 7,058 in 2017.

While the researchers said their work was a large population study with a long follow-up period, they acknowledged that its limitations include a lack of information on lifestyle factors, which are recognised risks for dementia.

But they said their models did include several socioeconomic variables, which are associated with lifestyle.

They said: “In this large nationwide cohort study, we found transportation noise from road traffic and railway to be associated with an increased risk of all cause dementia and dementia subtypes, especially Alzheimer’s disease.

“If these findings are confirmed in future studies, they might have a large effect on the estimation of the burden of disease and healthcare costs attributed to transportation noise.

“Expanding our knowledge on the harmful effects of noise on health is essential for setting priorities and implementing effective policies and public health strategies focused on the prevention and control of diseases, including dementia.”

Dr Rosa Sancho, head of research at Alzheimer’s Research UK, said: “This research, based in Denmark, doesn’t tell us the cause of the increased dementia risk but does add to evidence linking exposure to noise pollution and dementia.

“While this is a large observational study using detailed estimates of residential noise levels, it only considers road and rail noise and doesn’t evaluate established lifestyle risk factors for dementia, which could have also attributed to the increased risk of dementia.”

He said: “The work requires further studies to assess reproducibility but if it stands up it begs the question of why the noise exposure is relevant to dementia.

“The authors suggest neurological and biological effects of stress due to noisy environments as of possible relevance. Another possibility is that noisy environments have a similar effect on the brain to hearing loss. Hearing loss has a better-established link to dementia but was not included in this analysis.

He added: “The results of this study are strengthened by the authors controlling for levels of traffic pollution which was recently shown to associate with dementia as well as other diseases.”

But he cautioned that there is a difficulty in attributing cause in this type of study, therefore the suggestion that more than 1,000 of the dementia cases registered in Denmark in 2017 could be attributed to noise exposures is “controversial”, he said.