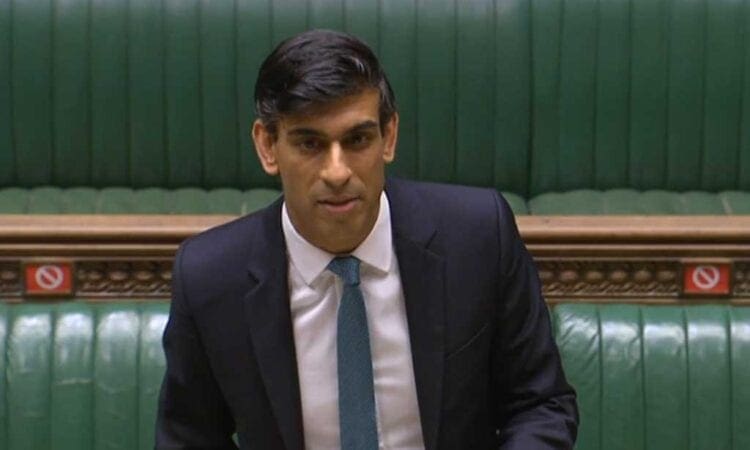 A further £2.1 billion of taxpayers’ money has been allocated to covering private train company losses during the COVID-19 pandemic.

The Treasury announced the figure as part of its Department for Transport funding in Wednesday’s Spending Review.

The economic emergency caused by coronavirus has only just begun and there will be “lasting damage” to the UK, Chancellor Rishi Sunak said as he set out his Spending Review. Official forecasts showed the UK economy was expected to shrink by 11.3% this year, the worst recession for more than 300 years.

The Government took over rail franchise agreements from train companies in March, following the collapse in demand for travel caused by the virus crisis.

This involves taxpayers covering lost fare revenue and paying a fee of up to 1.5% of pre-pandemic operating costs to keep services running.

An estimated £8 billion will be spent in the current financial year, with a further £2.1 billion allocated for 2021/22.

Robert Nisbet, director of nations and regions at the Rail Delivery Group, said: “Given the crucial role the railways will play in the economic recovery next year, continued investment to keep services running is crucial so the network is ready when passengers return.

“Equally vital is funding to deliver the improvements that will improve journeys for passengers and support economic regrowth in communities across the country.”

Pascale Robinson, campaigns officer at anti-privatisation group We Own It, said: “Splashing out even more cash in subsidies for the private rail industry is just another shockingly ill-judged decision from the Government.

“Private rail companies have already pocketed billions in bailouts in the coronavirus crisis. They shouldn’t be getting a penny more.

“This crisis has exposed the fundamental flaws in the privatisation of the railways. In the good times, private companies let the cash roll in. In the bad times, the Government steps in and pays them anyway.”