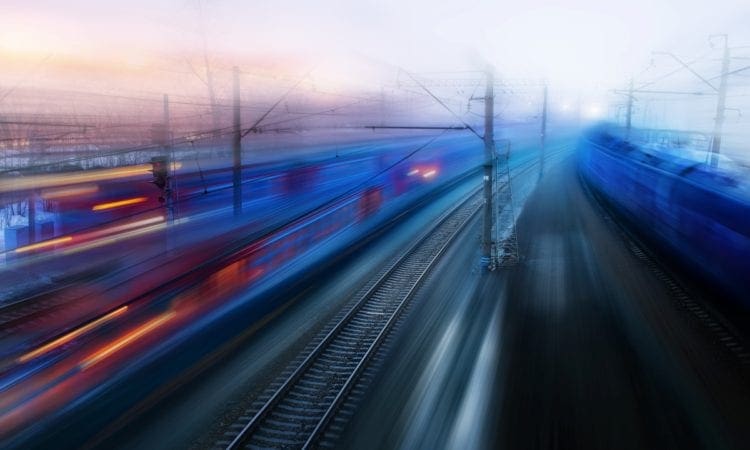 The number of women applying to be train drivers at the UK’s biggest rail operator has doubled thanks to recruitment and marketing campaigns.

Govia Thameslink Railway (GTR), which runs Southern, Thameslink, Great Northern and Gatwick Express services, said 825 women had applied to be trained as a driver so far this year, compared with 413 in the whole of 2019.

The company said while historically the rail industry has struggled to attract women, the tide may be turning.

Zoey Hudson, head of talent, diversity and inclusion at GTR, said: “We’re very aware at GTR that to get the best from our staff and be best able to serve our passengers, a diverse and highly skilled workforce is absolutely vital.

“For this reason, we’ve invested heavily in a recruitment campaign packed full of programmes and initiatives, such as working with Mumsnet.

“Our campaigns are aimed at debunking the stereotypes associated with careers in the rail industry and humanising our brands while demonstrating the huge versatility of roles available, all with the intention of attracting a more diverse workforce to the industry.

“We’re truly delighted to have been able to double the number of female train driver applicants in a single year, and we look forward to continuing to be the driving force behind the rail industry’s mission to recruit more women and have a more diverse pool of talent.”

GTR has committed to increasing the number of female train driver applicants and to improve diversity elsewhere, including having a 50/50 gender split on all training programmes by the end of 2021.

Mick Whelan, general secretary of train drivers’ union Aslef, said: “We have been working with GTR, and the other train companies, for years to help them recruit more women drivers, as well as more men and women from more diverse backgrounds.

“Because we believe that the drivers employed by the train companies should reflect the communities we serve and, as half the people in this country, and half the passengers on our trains, are women, it’s only right that there should be more women in the driver’s cab at the front of the train.”