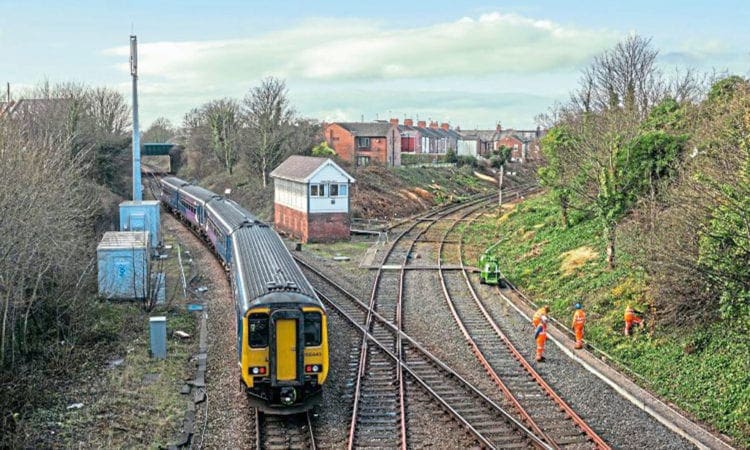 A new £20 million fund to build new railway stations and restore some that were previously closed has been announced by the Department for Transport.

The fund is part of the Government’s £500 million drive to reverse the Beeching cuts of the 1960s. Some 5,000 miles of track were closed with the loss of around 2,300 stations as part of the re-shaping of BR.

“The vast number of passengers already using new stations funded by Government is proof of the importance of investing in new connections.

“This new funding will both restore local stations to their former glory, and build even more new ones, establishing vital links for communities and levelling up the country for everyone.”

This follows the launch of the it’s everyone’s journey campaign to highlight how everybody can play a part in making public transport inclusive.

Grant Shapps says the enhancements, funded through the Access for All programme, will include new lifts, accessible toilets and customer information screens.

Local authorities can bid for a share of the £20 million, which is the third round of the New Stations Fund.

Since the scheme was launched in January 2013, some £40 million has gone towards the opening of 10 new stations.

In 2017 a new station was opened at Ilkeston, Derbyshire which was the largest town in England to have an active passenger railway line passing through it but no station.

All three of its previous stations were closed during the 1950s and 1960s.

Other locations where stations have opened as a result of the funding include Ceredigion in west Wales, Exeter, Reading, Warrington and Warwickshire.

Dr Richard Beeching was chairman of British Railways when he published a report in 1963 recommending that around a third of the network should be axed due to low demand and high costs.

Rail industry figures have previously warned that the £500 million allocated by the Government to reverse these cuts is inadequate. Engineer Gareth Dennis said it would only cover the cost of reopening around 25 miles of track.

Do you think the £500 million fund is enough to improve the UK’s railway stations? Let us know!