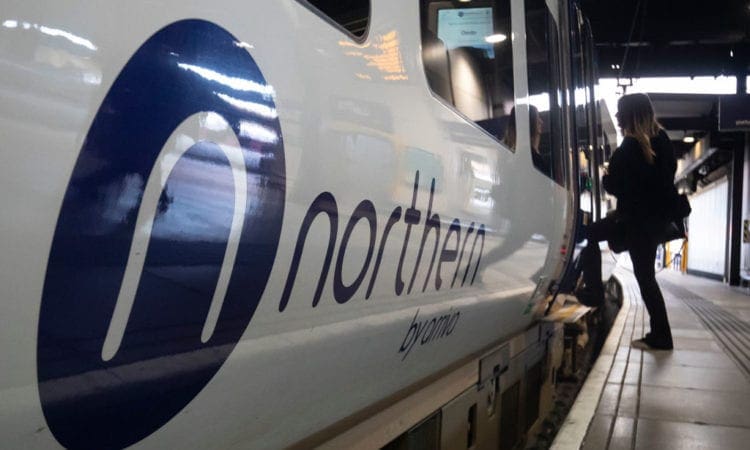 It’s been a spectacularly busy week on Britain’s railways. Our top story is Northern Rail is to be brought into government control from March 1. Here’s this week’s round-up:

Northern Rail franchise to be renationalised

Rail services on routes operated by Northern Rail are to be brought under government control, the Transport Secretary has announced.

Grant Shapps said he wants passengers to see “real and tangible improvements across the network as soon as possible”.

The Transport Secretary previously announced that Northern Rail would have its contract ripped out, saying passengers will “not have to wait long” before action is taken due to services being “really bad”. Click here for the full story.

Transport Secretary Grant Shapps has confirmed a £500m pot of money which will be used to fund the re-opening of lines, some which closed during the Beeching era.

Some 5,000 miles of track were closed with the loss of around 2,300 stations as part of the re-shaping of BR. Click here for the full story.

The darkest episode in the history of world railways undoubtedly centres around the role they were forced to play in the transport of civilians to Nazi death camps during the Second World War.

In what has become known as the ‘Holocaust’, millions of people were killed on an industrial scale. Almost all were transported by train. Read more about the role of trains 75 years ago, when Auschwitz was liberated.

Chancellor Sajid Javid has thrown his support behind HS2 in a key meeting with Boris Johnson and Transport Secretary Grant Shapps.

It is understood that having reviewed costs and alternatives the Chancellor “broadly backs” the high-speed line from London to Birmingham, Manchester and Leeds. Full story.

As the country’s third busiest railway station, London Liverpool Street will now offer passengers with hidden disabilities a discreet way to ask for extra help while making their journeys.

Launched this week, sunflower branded lanyards and ticket holders can now be picked up from the reception on platform 10 at Liverpool Street Station.

The lanyard and ticket wallets, which are entirely voluntary for anyone who would benefit from them, act as a subtle sign for staff that additional support or help may be required. Click here for the full story.

Swiss manufacturer Stadler has beaten rivals CAF and Hitachi to secure a £362m contract to build a fleet of 42 new trains for the Tyne & Wear Metro. The Department for Transport will be providing £337m in funding for the trains.

Unveiling the new designs, Nexus, which operates the metro system said some 3,000 passengers had provided views and ideas on how the new trains could meet their needs. Click here for the full story.

In what might well be as an unexpected ‘sequel’ to Charles Dickens’ definitive seasonal novel A Christmas Carol, a rediscovered letter from the author has revealed that the novelist may have spent his last festive season without the traditional fare of a turkey – because the Great Western Railway had accidentally set it on fire!

A real-life Ghost of Christmas Past has resurfaced in the archives of the National Railway Museum (NRM) at York, in the form of a long-lost letter written by Charles Dickens just a few months before his death in Gads Hill Place, Higham, Kent, on June 9, 1870. Full story here.