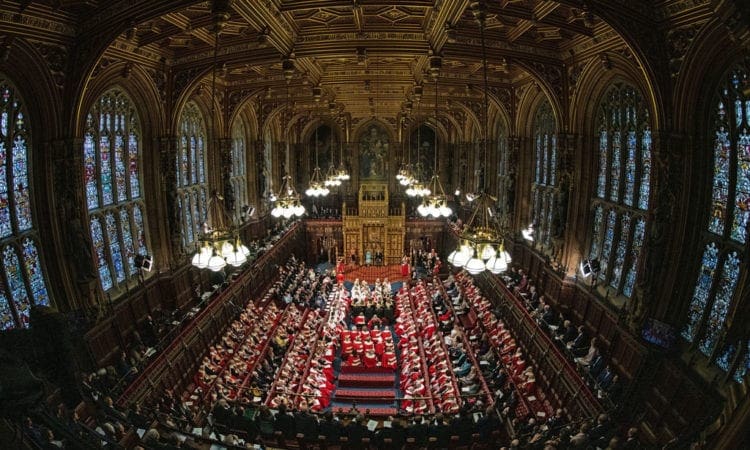 Outlining the measures in the Queen’s Speech, the new Conservative majority government is introducing a new law to combat the disruption caused by railway strikes. Here’s The Railway Hub’s round-up of the news on Britain’s railways this week:

Government ‘to go ahead’ with law to limit rail strikes

The Government is introducing a new law to reduce disruption to passengers caused by rail strikes, with the threat of injunctions against unions.

Any strike will be unlawful unless a minimum service agreement is in place, and if it is not honoured, a strike shall be unlawful and injunctions or damages may be sought against unions. Read the full story.

Britain’s railway stations ‘will not be step-free until 2070’

A target to make Britain’s railway stations fully accessible by 2030 is set to be missed by 40 years, according to a disability charity.

Leonard Cheshire claimed all stations will not be step-free until 2070 if the current rate of enhancement work continues. Read the full story here.

Chris Packham has joined forces with Dame Emma Thompson and Annie Lennox to warn of the “environmental disaster” they say will be caused by the HS2 rail line.

The Springwatch host has launched a short Christmas film called Stand For The Trees, which calls for HS2 to be scrapped and for the protection of 108 ancient woodlands along the line’s proposed route. Read the full story.

Cancellations and delays are causing havoc for rail commuters as the new railway timetable comes into force.

Staff shortages, signalling problems, a landslip and ongoing industrial action were among the issues affecting the network on Monday morning. Read the full story.

FIVE pairs of tickets up for grabs to the London Model Engineering Exhibition!

We’ve teamed up with our friends at the London Model Engineering Exhibition and have FIVE pairs of one-day tickets up for grabs – worth a total of £125! Click here to enter!