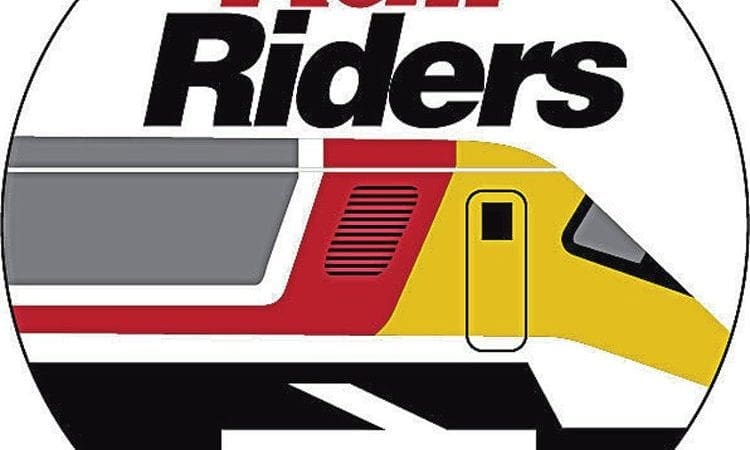 Rail Riders, the club for rail travellers and enthusiasts founded and operated by British Rail between 1981 and 1991, is being relaunched in February.

Almost 30 years after the iconic fan club closed, it is being revived by well-known railway accessory and clothing supplier Bufferbeam.

Unlike the original club, which was aimed at children aged 5-15, the new Rail Riders will be open to enthusiasts of all ages.

At its peak, Rail Riders had around 80,000 members, including the mastermind of the revival, Simon Buxton.

He said: “The ambition is to make Rail Riders a general interest railway club available to everyone, promoting the hobby, and by doing so help preserved railways increase ridership and generate extra volunteers.

“We hope to get as many railways and railway-themed businesses involved in our activities.”