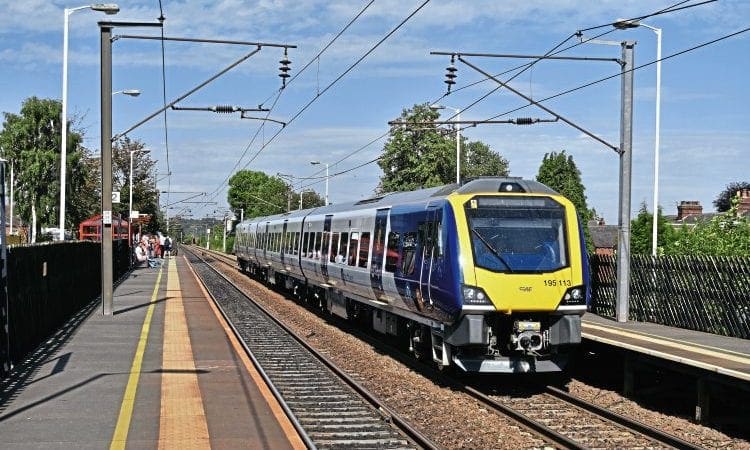 The future of the Northern franchise is hanging in the balance after Transport Secretary Grant Shapps addressed the Transport Select Committee on October 16.

He said: “I can tell the committee that I have already issued a request for proposals from both Arriva and the operator of last resort (OLR), because I consider that it [the franchise] cannot continue in the current delivery method.”

His words were seized on by Transport for the North, which also called for Northern to be stripped of its franchise, and by Mayor of Greater Manchester Andy Burnham.

He said: “Northern passengers will agree with the Transport Secretary that the current situation of unreliable, overcrowded trains cannot continue.

“People deserve so much better than this. Grant Shapps should accelerate plans to terminate the Northern franchise and bring in an operator of last resort (OLR). I stand ready to work with him on this.”