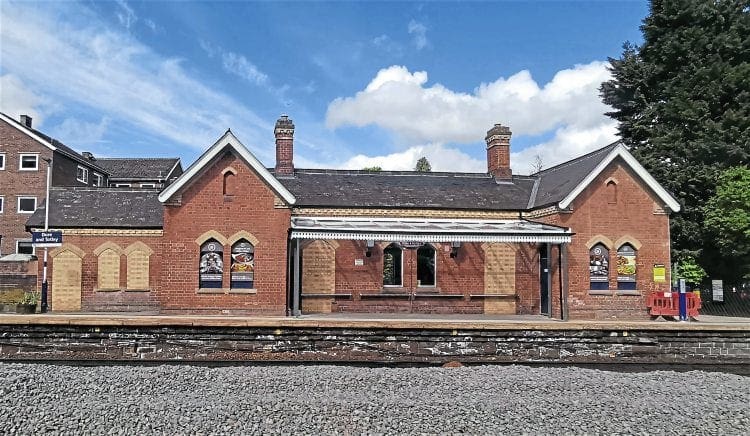 A NEW canopy is now in use at the station in the south-west suburbs of Sheffield.

This follows a long campaign by the Friends of Dore and Totley Station. Dore and Totley is served by Hope Valley line trains and is popular with commuters to Sheffield and Manchester.

Campaigners are now seeking more improvements, including a half-hourly service in both directions, once the Hope Valley capacity upgrades have been delivered in a few years.

The traditional-style canopy has been funded by Northern, TPE, South Yorkshire PTE and local user groups, and its launch coincides with the 125th anniversary of the Hope Valley line.

Dore and Totley was opened by the Midland Railway in 1872 and expanded with the opening of the Dore to Chinley line in 1894.