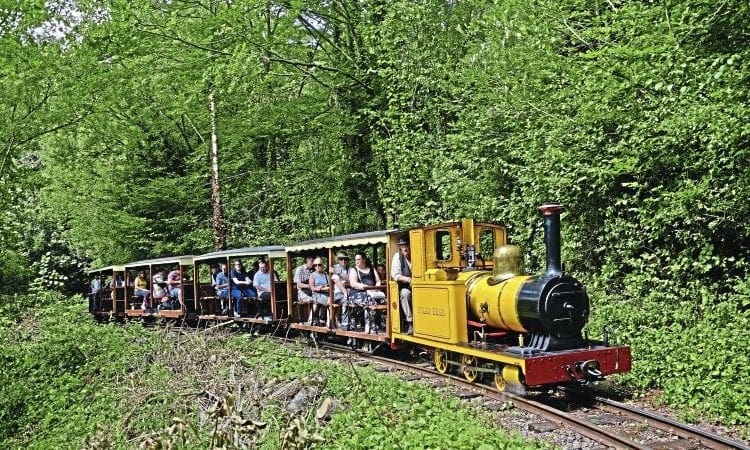 The event also featured the return to service of trailers Nos. 37 and 49, following overhaul, and No. 54, following restoration, it having last run in 1971.

Celebrations on the Douglas to Port Erin steam line included the 125th anniversary of Beyer, Peacock 2-4-0T No. 8 Fenella entering service and the 140th anniversary of the (long-closed) Manx Northern Railway opening.