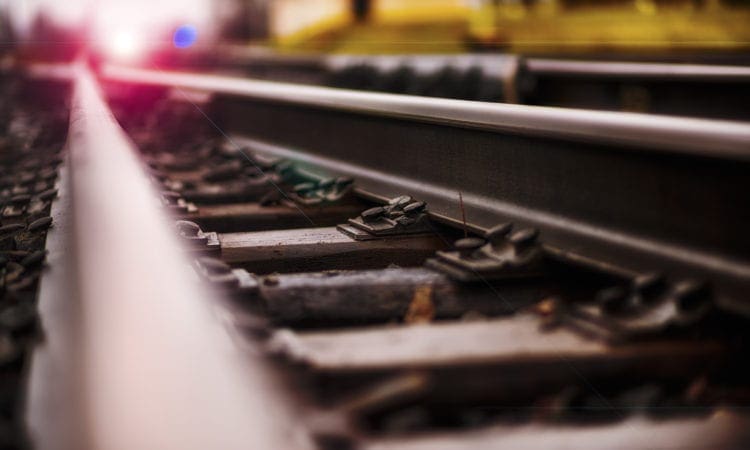 Members of the Rail, Maritime and Transport union at CrossCountry Trains will ban overtime and rest day working for five days from midnight on Thursday.

The union said there had been a “fundamental breakdown” in industrial relations at the Arriva-owned company.

CrossCountry said services will be “significantly reduced” on Sunday because of the industrial action and urged passengers to check before they travel.

It operates intercity and other long-distance trains across the country, including the UK’s longest direct rail service from Aberdeen in north-east Scotland to Penzance in south-west England.

RMT general secretary Mick Cash said: “RMT members on CrossCountry are taking industrial action as the company has thrown established practices out of the window and attempted to undermine a recognised trade union at every turn.

“As a result RMT has confirmed days of action where our members will not work rest days or non-contractual overtime.

“The union remains available for talks aimed at restoring the collective bargaining agreement.

“Until then our members on CrossCountry will be sending a clear message to management that they expect the company to deal properly with the union that represents them.”

RMT members on East Midlands Trains will strike for the third consecutive Saturday this weekend in a separate dispute over pay and conditions, with another 24-hour walkout planned on August 17.

Meanwhile the RMT has announced a series of strikes at Merseyrail in the long-running row over guards on trains.

A spokesman for CrossCountry said: “It is unclear why the RMT is calling for its CrossCountry members to decline to work overtime and Sundays. Their claims of changes to working conditions seems confused, as there have been none sought and any changes could only be implemented in negotiation with the union.

“In the event this action takes place, we will do everything we can to keep our customers moving. However, if not called off then this unnecessary action will inevitably spoil the journeys of many customers this weekend.

“Customers intending to travel between Friday 2nd and the end of Tuesday 6th of August are advised to check their journey carefully.

“On Sunday 4th, CrossCountry services will be severely restricted and details of how this will affect journeys and alternative travel arrangements are available on our website.

“To call five days of industrial action for no clear reason will significantly disrupt many customers’ journeys at the height of the summer holidays and deny their members the choice to earn extra money working overtime.

“We have asked the RMT to meet us to discuss their position, but they have repeatedly failed to respond.”