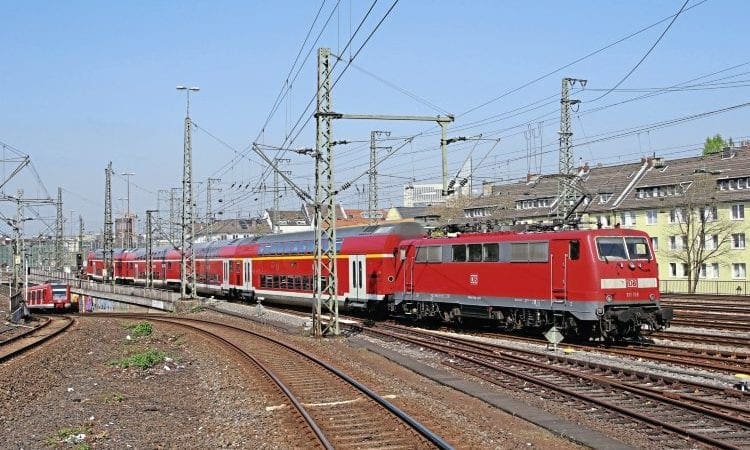 Abellio also took over routes in the area on the same day, and more routes will switch from DB in December.

Many Class 111 locos have been stored or scrapped already this year and more will follow next year.

In the short term the RE4 route between Dortmund and Aachen (via Düsseldorf) is one of the best places to see the remaining Class 111 locos, although these will be replaced by new EMUs from December 2020.