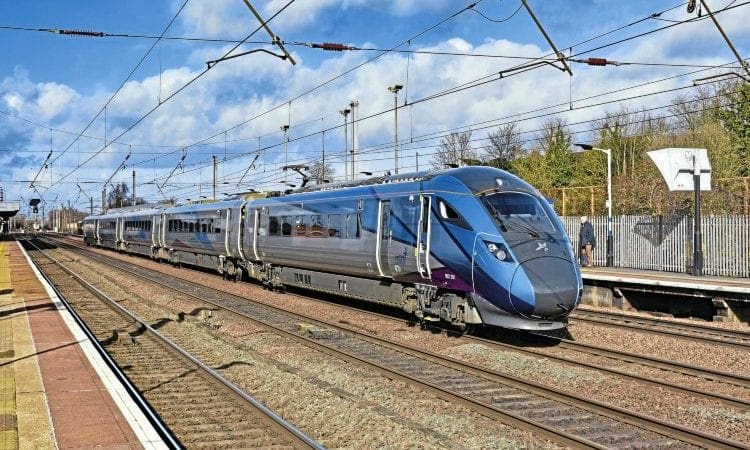 TESTING of three types of new trains for the TransPennine Express franchise are being stepped up, with the new ‘Nova 1’ (Class 802) and ‘Nova 2’ (Class 397) now being seen making daylight runs.

Nova is the train name adopted by TPE for its new fleet.

It began testing on the West Coast Main Line from February 13, using set No. 397003. The set has been working between Crewe and Carlisle, using one of a number of test paths.