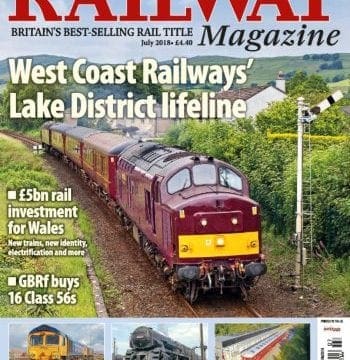 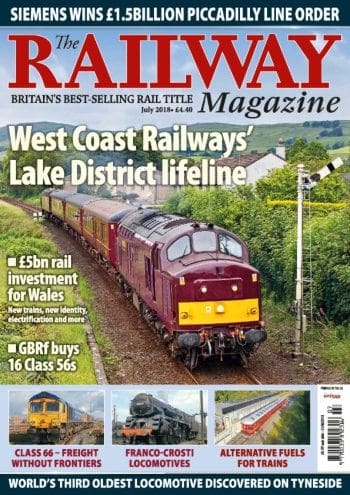 Our regular gallery of the best railway photography from around the world.

Keith Farr concludes his assessment of the pre-Grouping 4-4-0s performance with a look back at classic Midland, GCR, Scottish and Irish classes.

Twenty years on from the introduction of the Class 66s, Ben Jones considers the impact of these EMD-built diesels on the railfreight industry in both the UK and Europe.

Former BR manager and TRM columnist John Heaton opens the pages of his diary, in which he kept a detailed record of events, good and bad.

Robert Humm charts the story of a brave experiment to increase the efficiency of Stephensonian steam locomotives and its development in Italy, Great Britain and elsewhere.

With emissions from diesel engines becoming increasingly unpopular, Keith Fender looks at the various alternatives being developed and proposed for rail traction.

Cliff Thomas takes the controls of a preserved narrow gauge steam locomotive at Bressingham Steam Museum and finds it far from easy!

INSET 3: Australian solar-powered train – one of several alternatives to diesel.