OLIVER Cromwell is a ‘runner’ again. 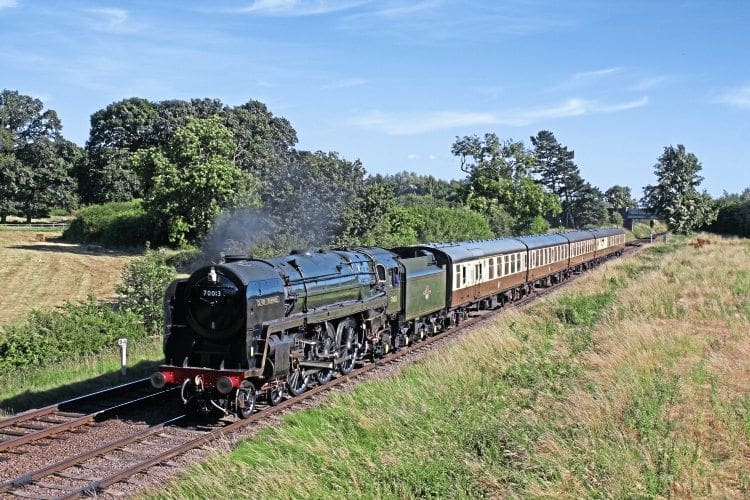 The engine’s previous in-steam appearances were in late January 2015, but the ‘Britannia’ Pacific is now operable again at the Great Central Railway, having undergone a major schedule of work ahead of its next overhaul, which is due in 2018.

Following a successful steam test, No. 70013 began a three-weekend series of running-in at the GCR, ahead of Vehicle Acceptance Body examinations at the beginning of August, with a view to returning the locomotive to the main line around the end of the month.

Read more in the August issue of The RM