DEUTSCHE Bahn subsidiary Arriva has pulled out of the race to win the new Wales and Borders franchise.

The surprise move by the incumbent, which has operated as Arriva Trains Wales since 2003, leaves just three contenders for the controversial new devolved franchise – Abellio of the Netherlands, SNCF subsidiary Keolis, and Hong Kong’s MTR Corporation. 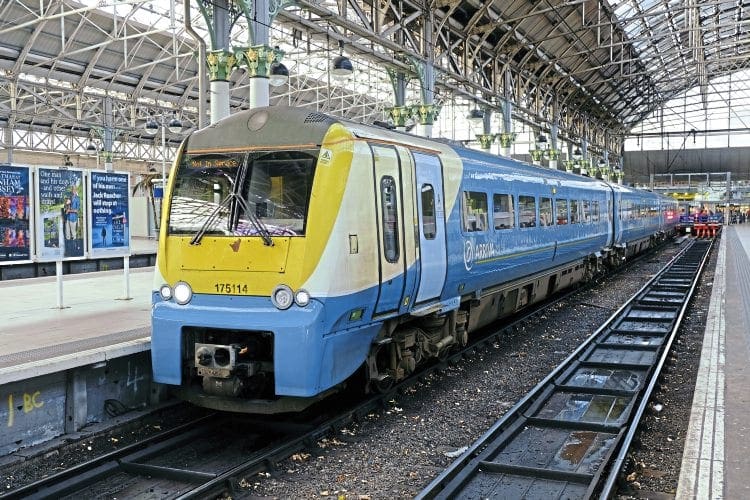 Arriva cited commercial reasons for its withdrawal, although the management and delivery of the franchise competition has been the subject of major disagreements between the Welsh Government and the Department for Transport.

Read more in the December issue of The RM – on sale now!