It was built by Fowler in 1940 and bought by the North Devon Clay Co in 1950 to work ball clay trains on the extensive network of lines connecting Peters Marland clay works to the main line between Halwill Junction and Torrington.

Rail traffic ended in 1982 with closure of the BR line. 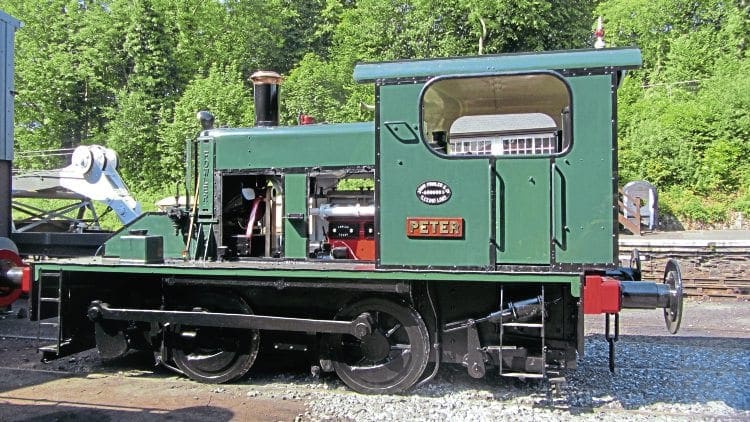 Following withdrawal, Peter was acquired by a group of enthusiasts and restored cosmetically, not moving to the B&WR until October 1988.

Since then it had languished at the ‘back of the shed’ for some decades until a full restoration programme began three years ago. It has now run under its own power for the first time since 1962.

The standard of work has been thorough, and it looks splendid in its new paintwork. The builder’s number is 22928 and it is not known why its plate carries the number 4000001, which is the similar loco preserved at Torrington, Devon.

The B&WR has two diesel events in September, with a diesel gala on the 16th and a mixed-traction china clay gala on 22-24.

Read more News and Features in the September issue of The RM – on sale now!