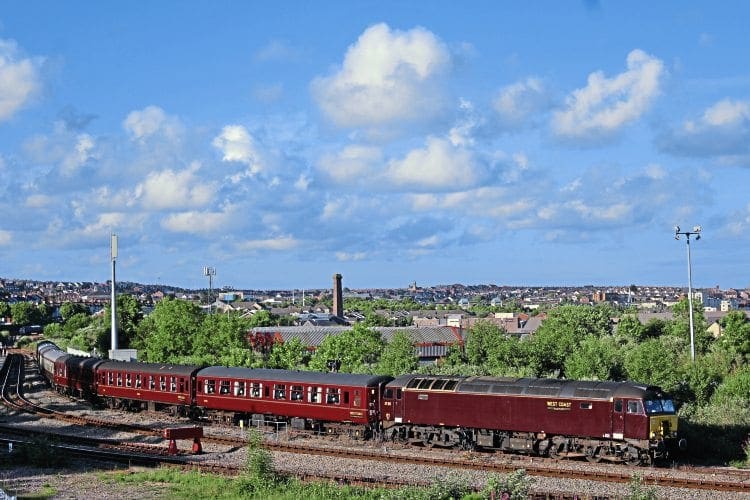 Both trains ran empty to the Barry Tourist Railway for servicing during the game, which saw Real Madrid beat Juventus 4-1. Photo: MARTIN TURNER