FINNISH steelmaker Outokumpu has renewed its contract with DB Cargo to move stainless steel by rail from Sheffield, continuing a relationship that dates back to 1977.

Three to four trains each week will continue to run from Tinsley to Immingham and one a week to Liverpool for the contract, with each train carrying around 1,300 tonnes of stainless steel for export. 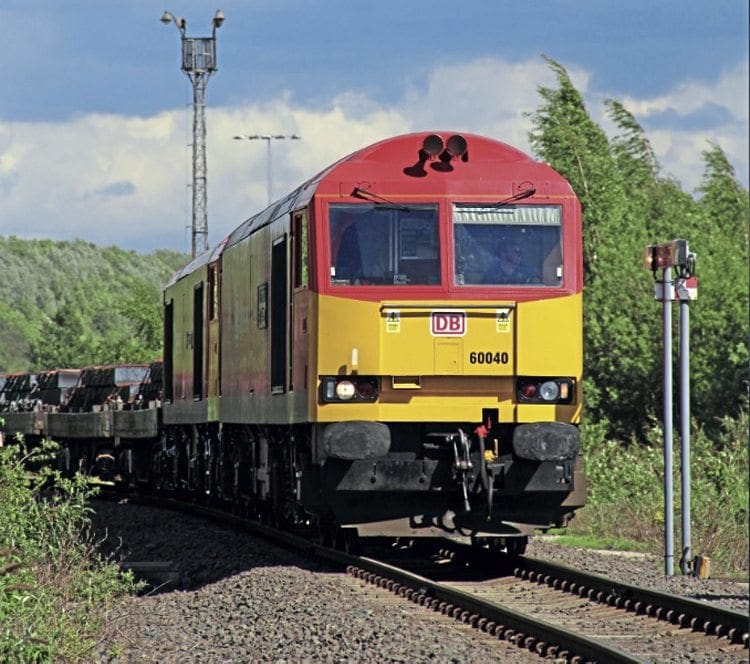 The steel travelling via Immingham continues by ship to Gothenburg, in Sweden, and then by rail to finishing plants in Avesta and Degerfors.

Steel transported to the Port of Liverpool is destined for the American market. Special demountable ‘cassettes’ are used to carry the steel and allow it to be switched between rail wagons and ships quickly and efficiently.

British Rail first began moving stainless steel on behalf of Outokumpu (then British Steel) in 1977, when the melting shop in Sheffield was opened.