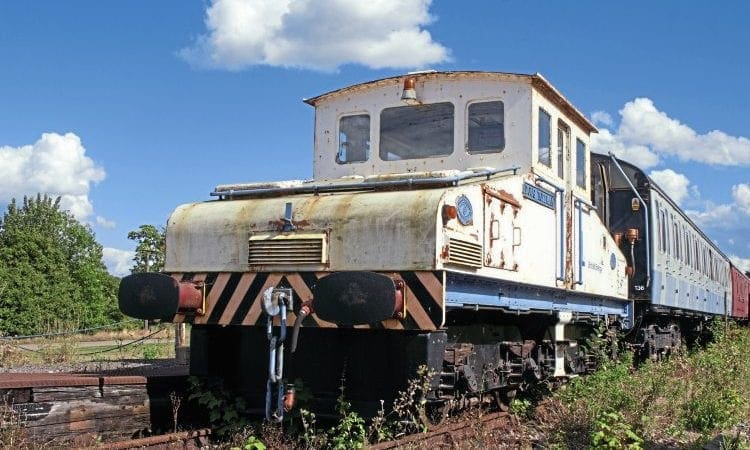 A NUMBER of historic items have been accommodated at the Colne Valley Railway (CVR), Essex, following closure of the Electric Railway Museum at Coventry in 2017.

The move was made possible as the CVR had recently secured its own future following a closure threat the year before.

It is seen on September 1, with thanks to Paul Lemon for allowing access for photography.

These items are currently stored on a siding away from general viewing, but continued redevelopment of the CVR site will allow them to be placed on public display in due course. Picture: STUART CHAPMAN