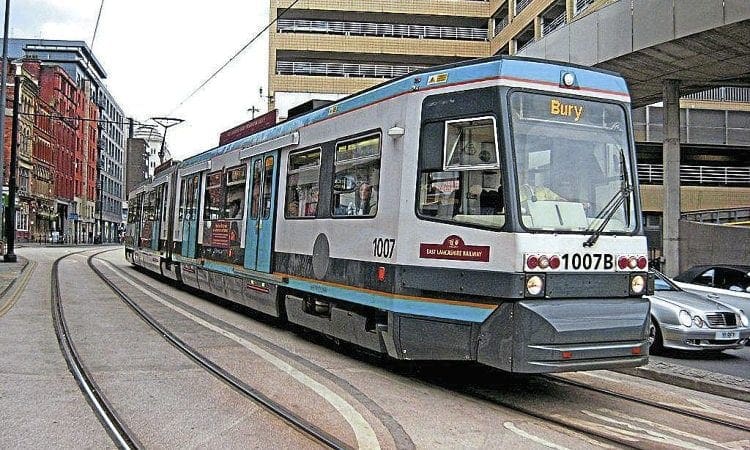 THE story of the pioneering role played by Manchester’s Metrolink in the revival of modern tramways in the UK is to form a major part of a proposed expansion of the Heaton Park Tramway.

The plans are centred on the Manchester Transport Museum Society’s (MTMS) preserved AnsaldoBreda ‘T-68’ articulated tram No. 1007 East Lancashire Railway, which was presented to the MTMS in 2014.

This unit had the distinction of being the first tram to run through Manchester city centre on the system’s opening on April 27, 1992, and was specifically chosen as the number 1007 was also the number of Manchester Corporation Tramways’ last tram in 1949.