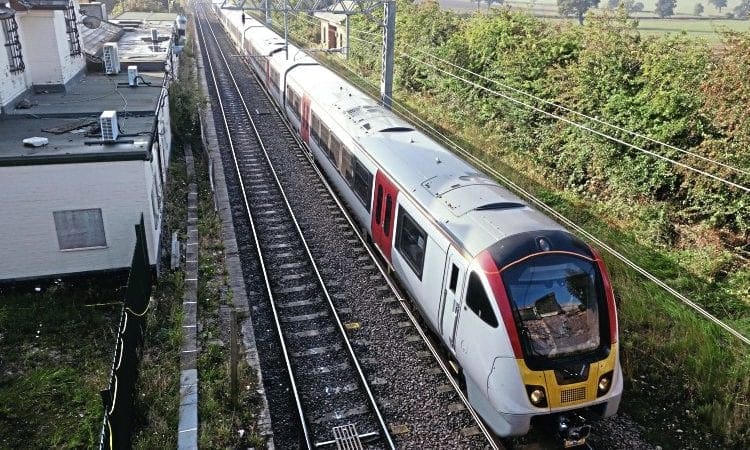 GREATER Anglia (GA) has confirmed it will not be able to introduce its Class 720 ‘Aventra’ EMUs before the end of 2019.

Production and testing of the new trains is running significantly behind schedule after Bombardier experienced delays with the introduction of Crossrail Class 345s and London Overground Class 710s.

However, the ‘720s’ are also suffering from software issues affecting their Train Control Management System (TCMS), which is responsible for safety critical equipment, including braking systems.

The latest version of the software was expected to be installed and tested in
mid-September.