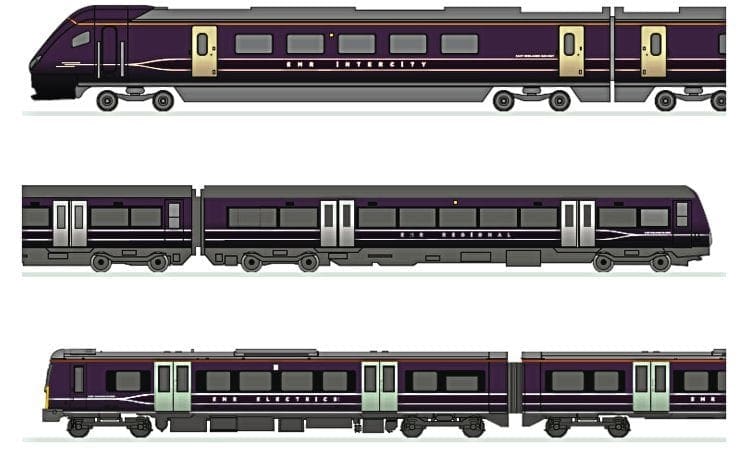 Train operator Abellio has begun outlining its plans in a series of briefings to stakeholders ahead of when it takes over the East Midlands franchise from August 18.

In replacing Stagecoach, which has operated trains for almost 12 years, Abellio is proposing a gradual replacement of the entire current fleet by December 2022.

First units to go will be the Class 153s, which will be replaced by Class 156 units within the first six months of the franchise. These sets will probably come from Abellio’s Greater Anglia franchise, with the eight Class 170s also likely to move to the East Midlands.

Withdrawing HST sets from frontline service will begin from May 2020 and be complete by the December, which suggests a short-term derogation for forthcoming disability legislative changes from January 1, 2020. Abellio has not yet indicated what will replace them, but Hull Trains Class 180s will be available.